California could experience a record-low turnout on Election Day Tuesday.

NORWALK, Calif. (KABC) -- Nearly 5 million registered voters, about a quarter of California's total, live in Los Angeles County, according to the L.A. County Registrar's Office. Experts say maybe half will turn out to vote on Election Day Tuesday.

There are nearly 18 million registered voters in California, the most ever, according to the California Secretary of State's Office.

"Number one: Little partisan competition. Without competition, people don't feel that it's worth coming out," said Guerra.

"Number two: Part of that is also a lack of ideological competition," said Guerra. "Number three: there's great consensus in California. California is a very Democratic state and a lot of the values that the Democratic Party espouses are actually the majority's."

Guerra says he expects voter turnout to be right around 50 percent on Tuesday because this election didn't get voters excited.

"You have to have a reason to really drive you out to the polls," said Guerra. "You've got to explain to people that this is life-changing. There is not one race, not one initiative that is life-changing on the ballot."

Guerra says California Republicans can declare victory Tuesday if they are able to keep Democrats from winning a "super-majority" in both the state Senate and Assembly.

Several people Eyewitness News talked are not going to hit the polls.

"Well, tomorrow I will not be voting, but I feel like there was a lack of advertisement for it," said Studio City resident Shauntane Demetri.

Registered voters who said they do plan to cast their ballot Tuesday have one thing in common: civic duty.

"It's my responsibility. It's my right. So I'll voice myself with a vote," said West L.A. resident Andrew Hersh.

"I tell people to vote. I mean they need to vote. There are some important educational decisions going on that need to be made for statewide office," said Torrance resident Eric Hulsy. "I posted on Facebook: 'Please vote.'" 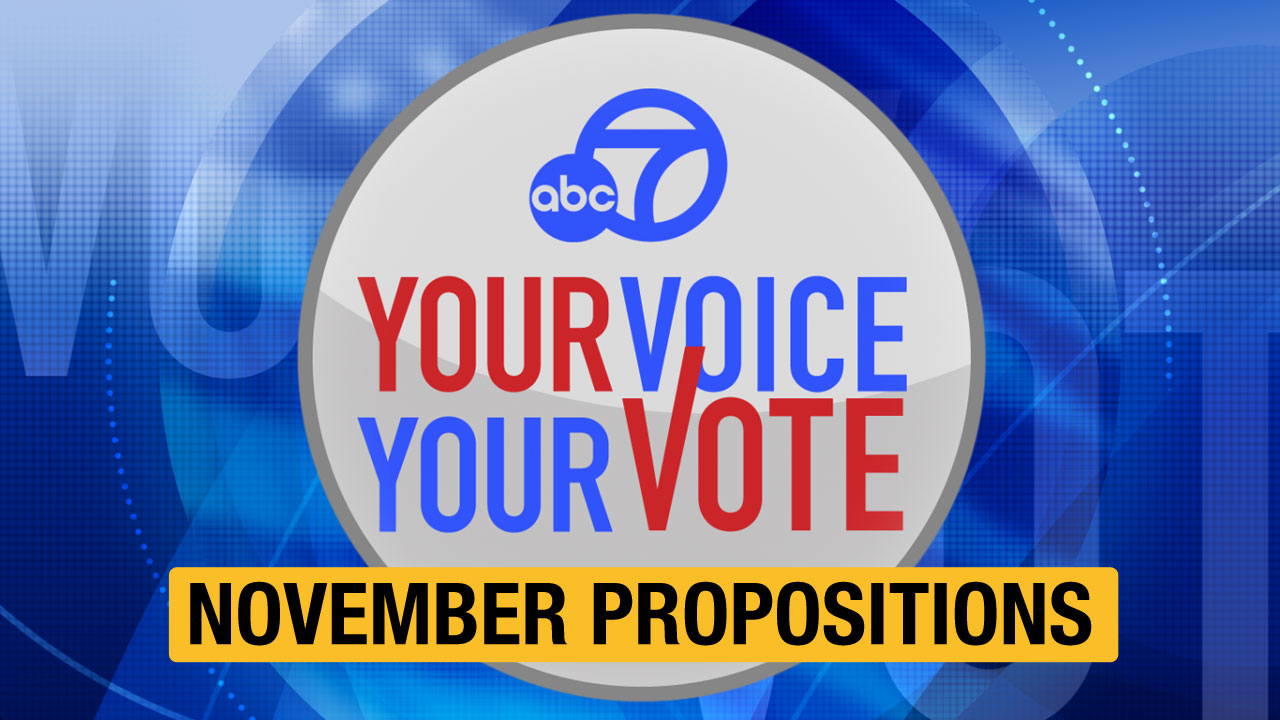 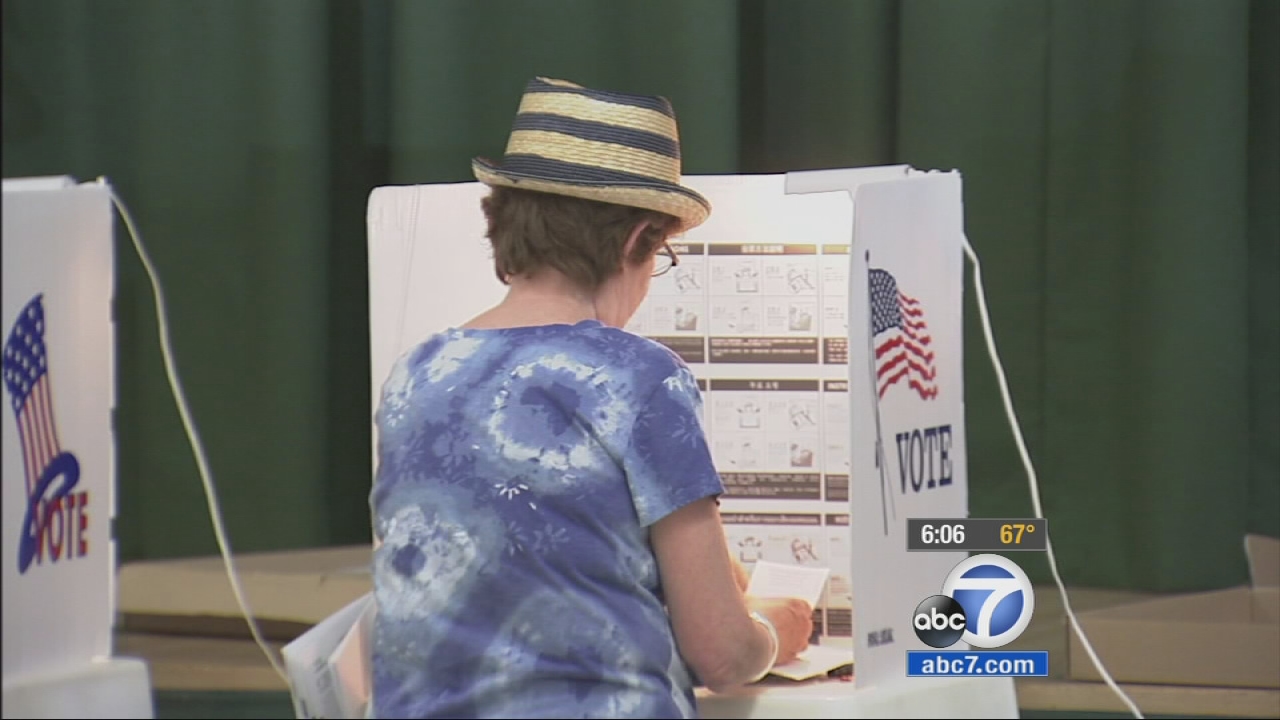