The proposal was shot down last year by school boards and teachers.

The measure passed narrowly in both chambers following a debate that did not adhere to party lines.

"This is the single most cost-effective thing we can do to improve high school graduation rates," Assemblyman Jay Obernolte, R-Hesperia, said.

If Gov. Jerry Brown signs the bill, schools will have about three years to comply.

Currently, more than 80 percent of schools start before 8:30 a.m. Rural schools would be exempt from the mandate. 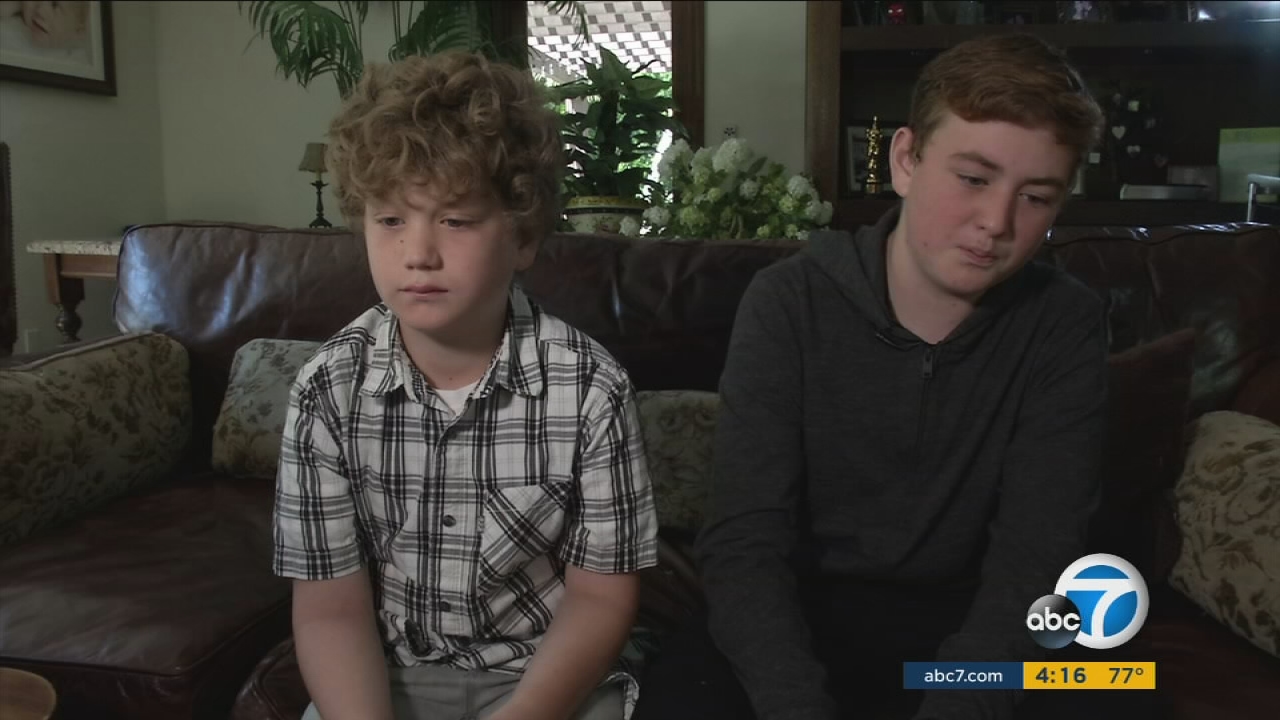 Proposed law might give California students a later start 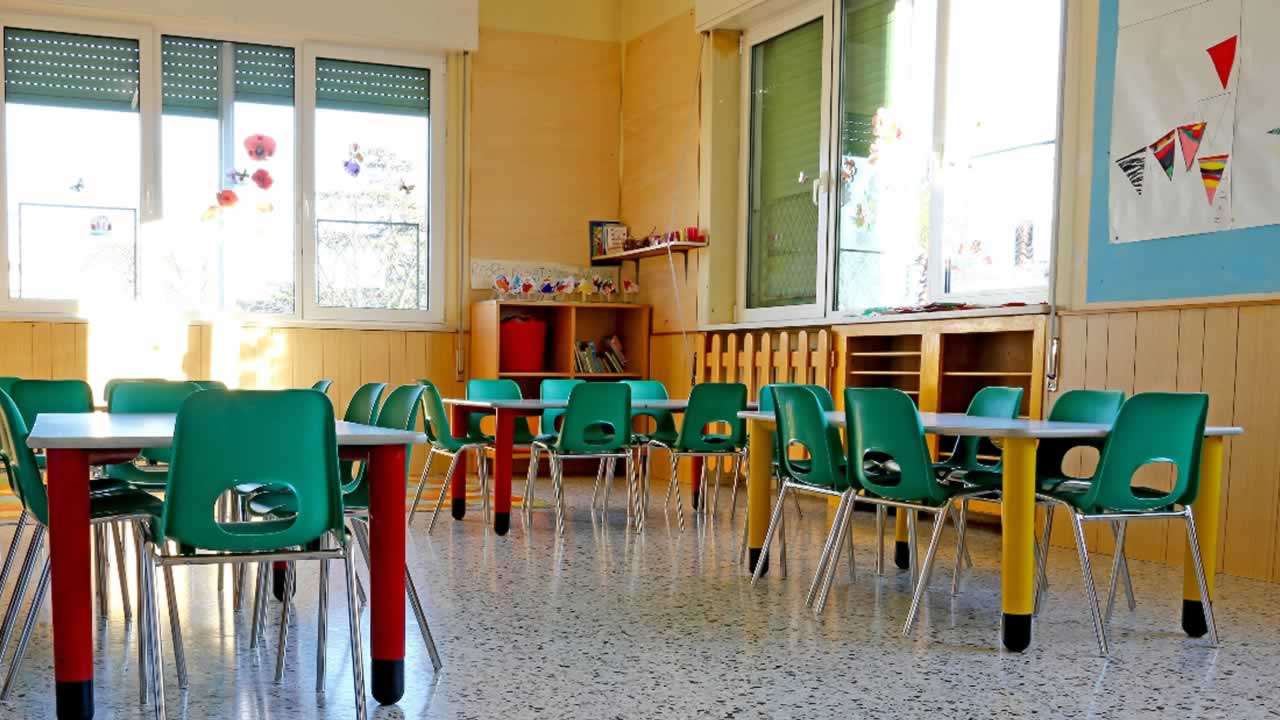