California snowpack above normal but unclear if it will solve drought Frank Gehrke of the California Cooperative Snow Surveys Program for the Department of Water Resources, does a phone interview after the season's first manual snow survey. (AP Photo/Rich Pedroncelli)

ECHO SUMMIT, Calif. (KABC) -- The water content of the Sierra Nevada snowpack was measured at above normal levels Wednesday when officials took the winter's first manual survey - but the effect on the drought remains unclear.

The water content was 136 percent of normal, according to the survey conducted by the California Department of Water Resources.

The latest snow level is a good sign, "but that's it - it's a start," said Frank Gehrke, chief of the California Cooperative Snow Surveys Program.

Gehrke plunged a measuring pole into a thick field of snow in the Central Sierra, which includes Lake Tahoe.

His survey followed an electronic measurement last week that put the water content of the snowpack at approximately 11 percent above average. Even more snow has fallen since then.

The snowpack provides about 30 percent of California's water supply when it melts and rushes through rivers and streams to fill reservoirs that remain critically low.

So, despite the higher than average snowpack measurement, officials say surveys during the remainder of the winter will indicate whether the snowpack's runoff will be sufficient to replenish California's reservoirs by this summer.

Gehrke said snow must continue falling through April for him to feel confident the drought is easing.

Last Jan. 1, the snowpack was a meager 45 percent of the historical average. On April 1, it had dropped to a record low of 5 percent.

A brewing El Nino system - a warming in the Pacific Ocean that alters weather worldwide - is expected to impact California and the rest of the nation in the coming months, according to a NASA report released Tuesday.

Its effects on California's drought are hard to predict, but experts say it should bring some relief. 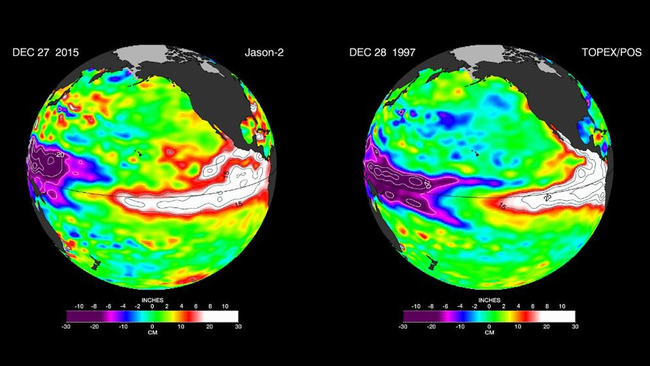 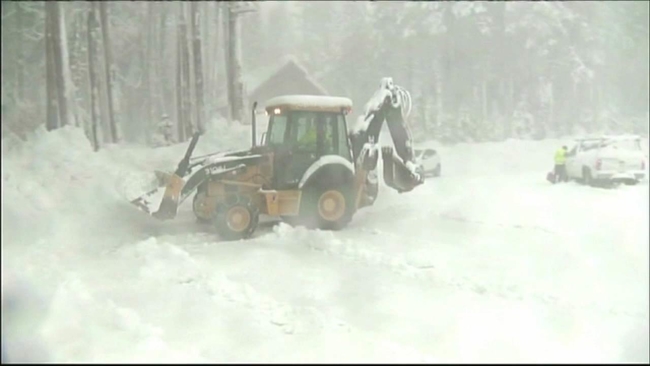