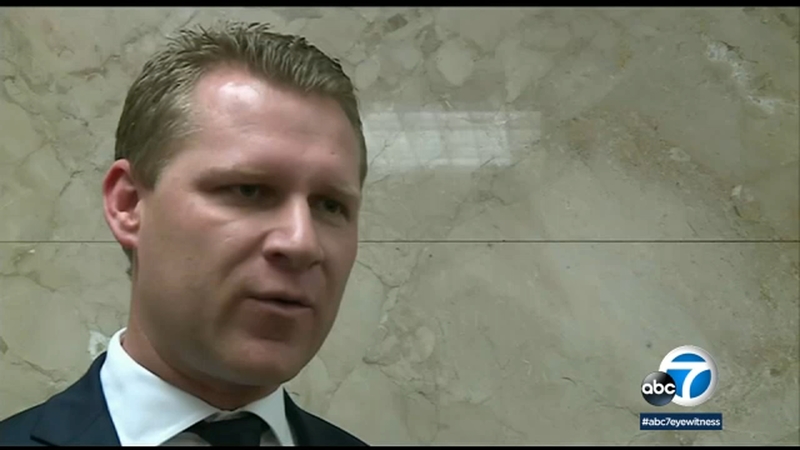 Mayes of Yucca Valley decided to drop his Republican party affiliation and run instead as an independent in 2020.

Mayes said he felt his former party focused too much on winning at all costs and not enough on improving the lives of others.

Mayes was met with criticism by his former fellow Republicans after he worked with Democrats to extend California's limits on greenhouse gas emissions.

The politician finalized his decision to opt for a "no party preference" status when he filed his paperwork for reelection with a county clerk Thursday.