AP
Canadian police said Friday they will conduct a door-to-door canvas in two communities in Manitoba over the next three days while pressing the search for two suspects in the slaying of an American woman, her Australian boyfriend and another man.

But authorities also urged "all Canadians" to be on the lookout for 19-year-old Kam McLeod and 18-year-old Bryer Schmegelsky.

Royal Canadian Mounted Police Cpl. Julie Courchaine said officials were "open to the possibility" that the two suspects could have had assistance in leaving the Gillam and Fox Lake area of Manitoba.

Courchaine also said they may have altered their appearance and someone could have inadvertently given them assistance in leaving the area. No cars have been reported stolen.

Two teens are accused of killing a young couple, NC woman Chynna Deese and Lucas Fowler of Australia, as well as a third victim from Canada.

"It is possible that someone may not have been aware of who they were providing assistance to, and may now be hesitant to come forward," she said at a police update in Winnipeg, Manitoba.

Canadian Public Safety Minister Ralph Goodale said the military had been called in to give police air support during their hunt for the young men.

Gillam is more than 2,000 miles from northern British Columbia, where the three people were found slain in two places last week. The victims have been identified as American Chynna Deese, 24, Australian Lucas Fowler, 23, and Leonard Dyck, 64, of Vancouver.

McLeod and Schmegelsky have been charged with second-degree murder in Dyck's death, whose body was discovered five days after Deese and Fowler were found shot dead.

McLeod and Schmegelsky themselves had originally been considered missing persons and only became suspects in the case Tuesday.

Police also released surveillance video of McLeod and Schmegelsky as they walked through a store last Sunday in the neighboring province of Saskatchewan. Schmegelsky is dressed in army fatigues.

Later Friday, the Royal Canadian Mounted Police in Cold Lake, Alberta, confirmed a sighting of the pair on Sunday morning.

"At approximately 9:30 a.m., a north end resident of Cold Lake observed a vehicle stuck on a trail behind their residence," police said in a news release. "Two younger males were observed outside of a Toyota RAV4. The resident assisted the pair in getting unstuck and they continued on their way after a short, unremarkable interaction."

New footage shows Chynna Deese and Lucas Fowler sharing an embrace at a Canada gas station about a day before they were murdered. ABC News has the latest on the widening investigation.

They said the man realized it was Schmegelsky and McLeod when he was on social media later that night.

Schmegelsky's father, Alan Schmegelsky, said Wednesday that he expected the nationwide manhunt to end in the death of his son, who he said is on "a suicide mission."

During the investigation in British Columbia, police found Dyck's body roughly a mile (about 2 kilometers) from the first burned-out vehicle.

That was about 300 miles (500 kilometers) from the spot along the Alaska Highway near Liard Hot Springs where Deese and Fowler were found over a week ago.

Fowler, the son of a chief inspector with the New South Wales Police Department, was living in British Columbia and Deese was visiting him.
Report a correction or typo
Related topics:
manhuntgun violenceu.s. & worldcanadadouble murder
Copyright © 2020 by The Associated Press. All Rights Reserved.
RELATED 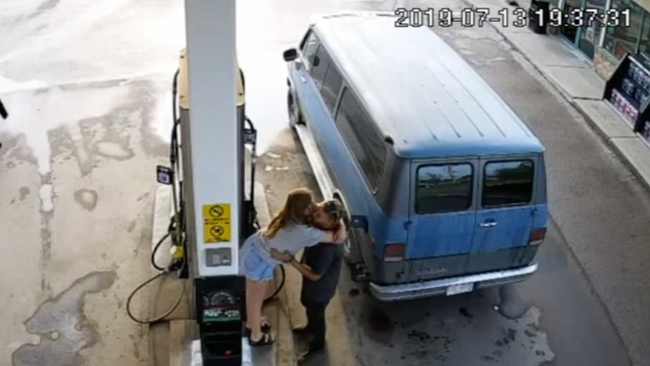 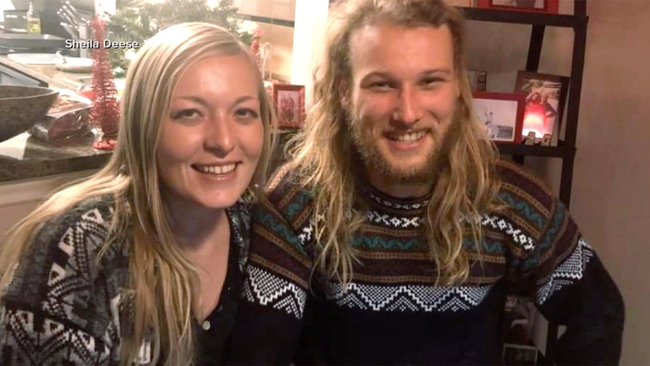 Semi-truck drives through crowd of protesters in Minneapolis 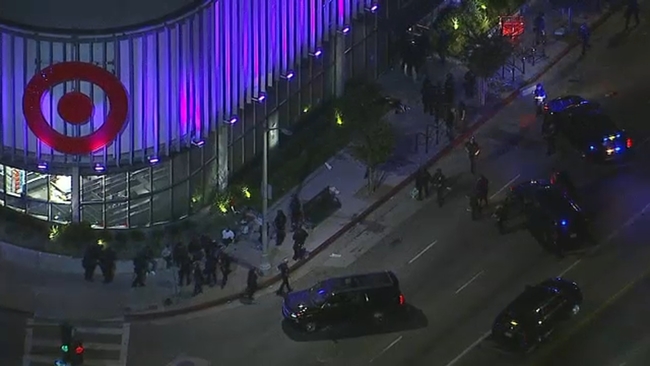