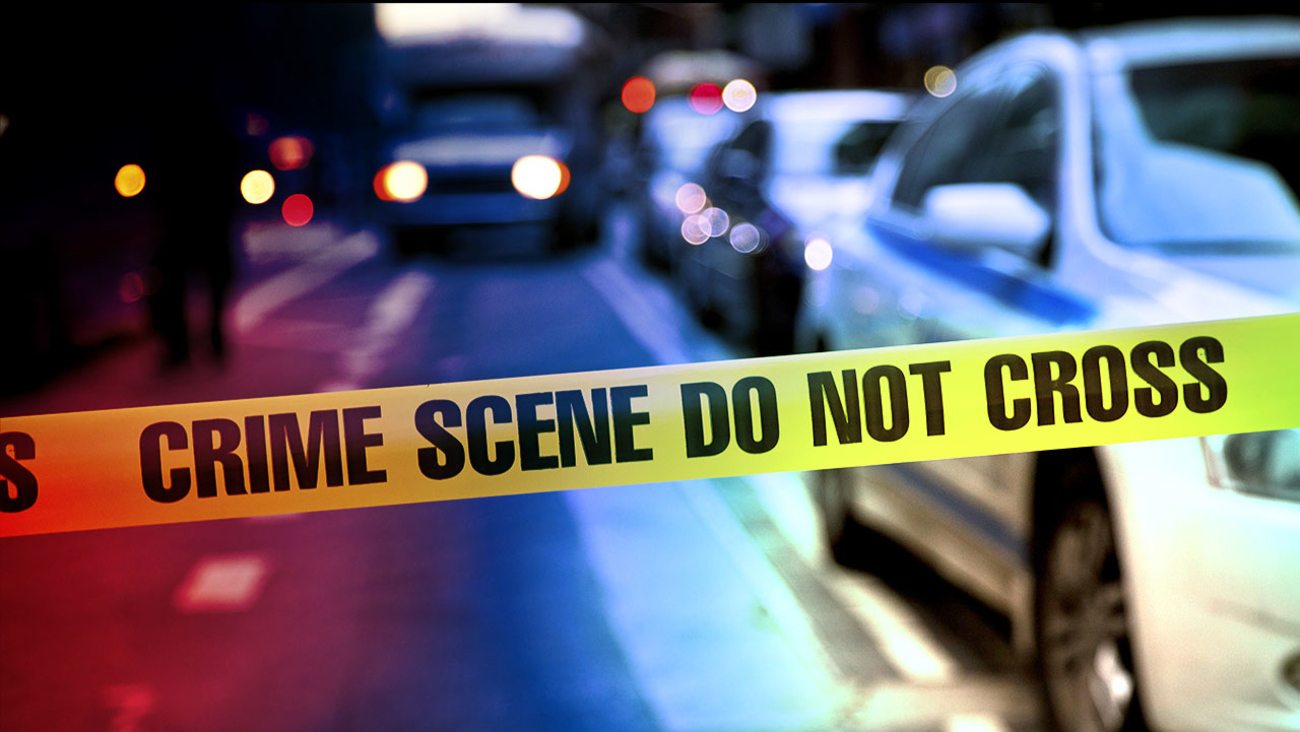 The stabbing happened in the area of Sherman Way and Eton Avenue shortly before 11 a.m., authorities from the LAPD said.

Both victims were transported to a hospital. Their conditions were not immediately known.

Police said the suspect was last seen running south on Eton Avenue. He was described as a Hispanic man between 20 and 25 years old, wearing a white tank top and blue jeans.