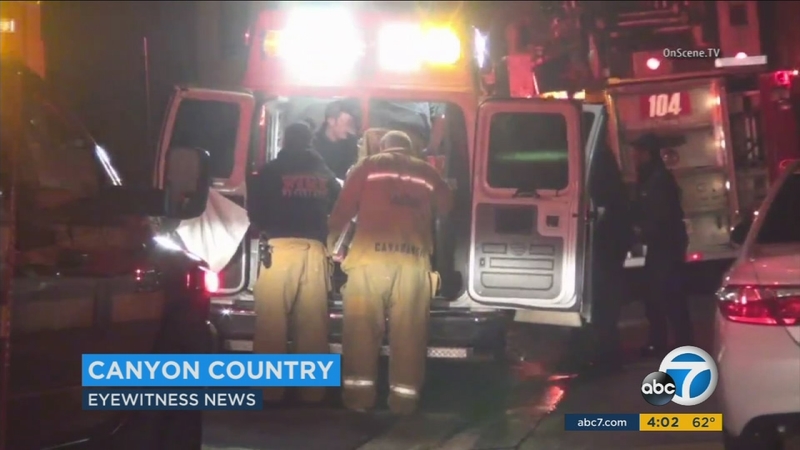 Santa Clarita Station deputies responded to the 26000 block of Isabella Parkway at about 9:10 p.m. after a man notified authorities he shot a suspect who broke into his apartment.

Upon arrival, deputies discovered a man suffering from multiple gunshot wounds. He was taken to the hospital where he was pronounced dead.

Witnesses told ABC7 they heard between five and seven gunshots. A handgun was recovered at the scene.