ANAHEIM HILLS, Calif. (KABC) -- Orange County fire officials said the Canyon Fire 2 has charred 9,217 acres and is 65 percent contained. They expect to have it fully contained by Tuesday.

The Canyon Fire 2, which ignited earlier this week and quickly spread through several Orange County cities within hours, damaged at least 48 structures, destroyed 25 and still threatens 1,000 other buildings.

Despite the threat, all evacuations were lifted Wednesday and authorities urge residents to be vigilant should conditions change.

To help people affected by the Canyon Fire 2, an assistance center was opened in Anaheim Friday. Representatives from agencies and service providers who can help people in the recovery process will be at the center.

There will be information on home damage and the steps homeowners can take, restoration of utilities and homeowner's insurance claims. The center is located at 8165 E. Santa Ana Canyon Road. It is open Monday through Friday from 9 a.m. until 7 p.m. and Saturdays from 9 a.m. until 4 p.m.

The Department of Motor Vehicles is also offering limited services free of charge, which includes replacing lost or damaged DMV-related documents for anyone affected by the fire.

When the blaze first started, the 91 and 241 freeways were shut down. The 91 Freeway was reopened later in the week and as of Friday, the southbound 241 Freeway lanes were reopened. Authorities expect the northbound side to be reopened by Friday afternoon.

The fire has also closed down at least three regional parks in the county through at least Monday. Those parks are Irvine Regional Park, Peters Canyon Regional Park and Santiago Oaks Regional Park.

Authorities said there are still hot spots, weakened trees and other hazards in the areas, as well as active flare-ups. The parks are closed so that fire officials can assess the damage to the parks and keep people safe since fire weather conditions are expected through the weekend.

The Orange County Zoo, which is located inside Irvine Regional Park, was evacuated before the fire reached the area and has since been repopulated, but it remains closed to the public.

Volunteer opportunities for those who want to help the parks recover will be posted on ocparks.com once the damage has been fully assessed. 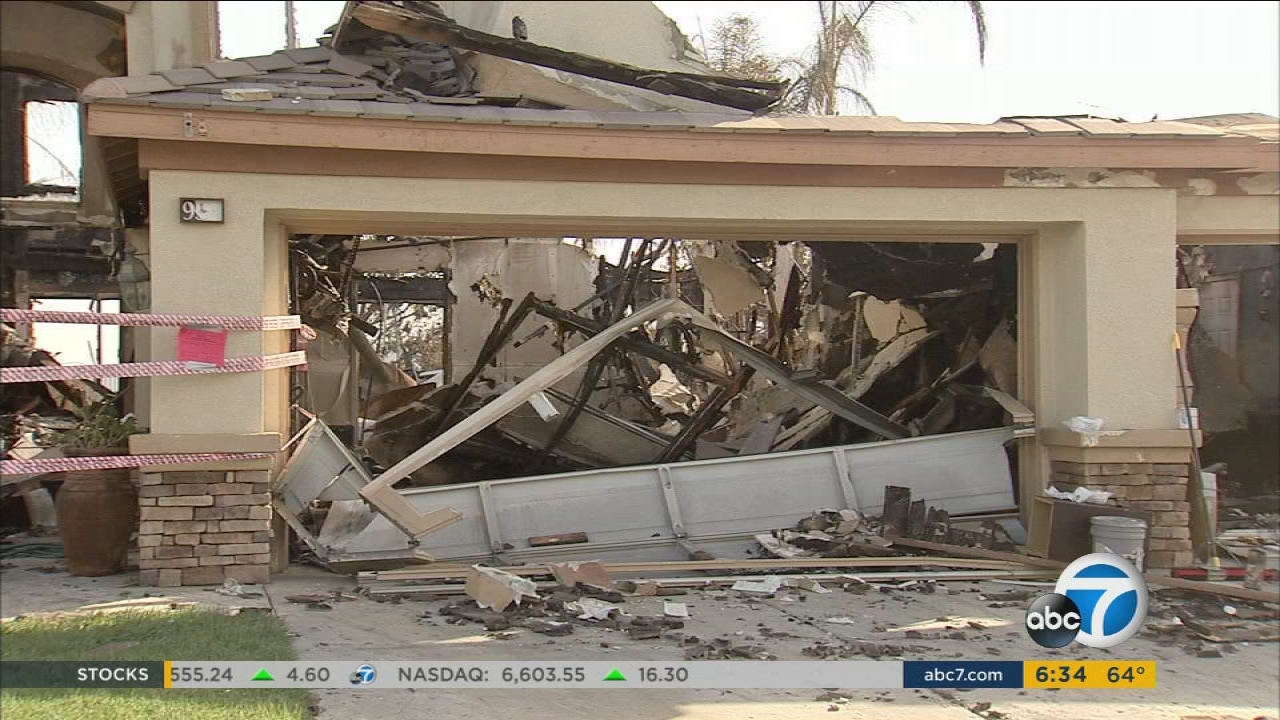 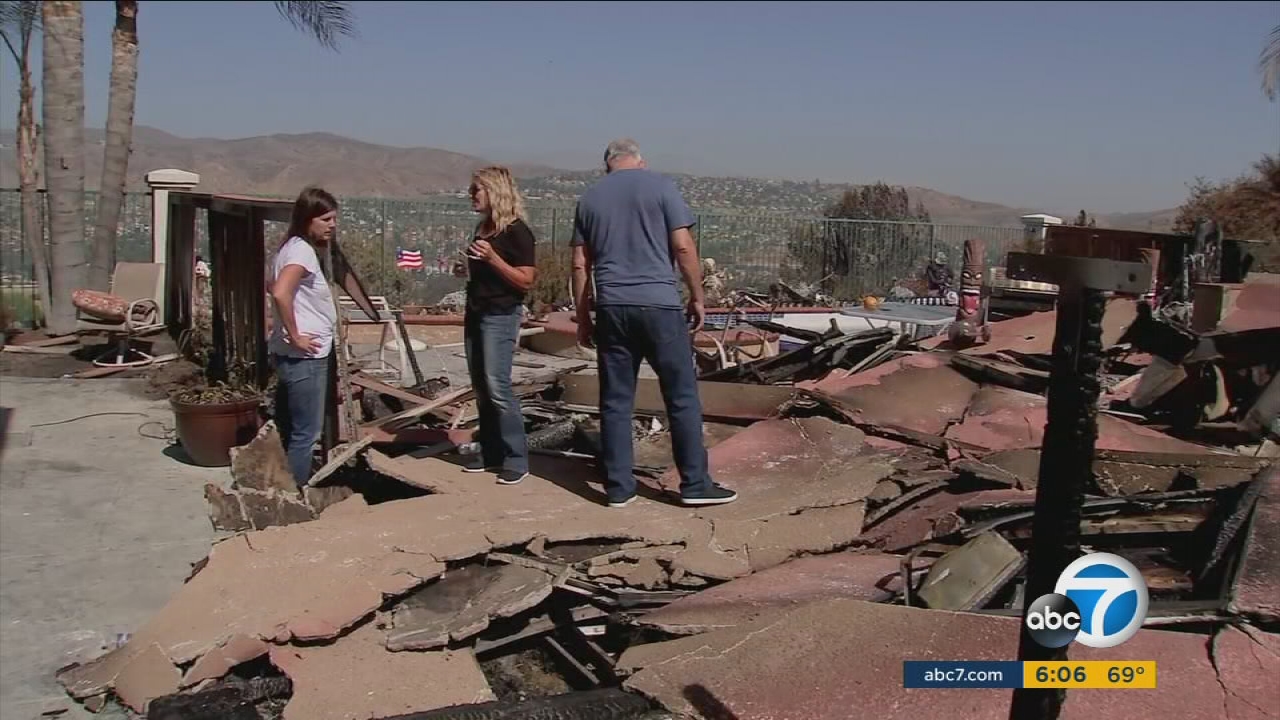