Friends, family and colleagues of the beloved firefighter were among thousands who gathered for the funeral service at the Long Beach Convention Center, where the ceremony began at 10 a.m.

Shortly before the ceremony, a somber procession with a fire truck bearing the flag-draped coffin ended with it slowly driving up to the facility, past a gauntlet of uniformed firefighters who saluted as it passed them by. The casket was then escorted by pallbearers into the building, led by a color guard carrying flags.

David, 45, was fatally shot while searching for victims in an explosion at a senior living facility. A resident of the senior housing complex is accused of triggering an explosion designed to kill his upstairs neighbor and then shooting firefighters who responded to the blaze.

David was a 17-year veteran of the Long Beach Fire Department. He leaves behind his wife and two children.

Loved ones shared stories and reflected on the legacy David leaves behind.

"He would make you feel like you were the only person that mattered to him. David loved people deeply...even to the point of the sacrifice of life," said Brian Pancarik, brother to David's wife, Lynley.

Son Alec Rosa gave an emotional speech about the day he got the call from his mother, who told him his dad had been fatally shot.

"I will never forget that first day. I was still sleeping when I got the call from my mom. 'Alec, there's been an accident. Your dad was shot at work, and he died.' When you hear something like that, it doesn't really register at first. I kind of sat there after the call, just in shock," Alec shared. "My dad's a fireman, firemen aren't supposed to get shot...When I repeated what my mom had told me, that's when I started to cry, and I'd cry that day for about 10 hours."

Alec described how difficult it was for him to accept that his father wasn't coming back.

"That I couldn't call him anymore, that I couldn't ask him for his advice. I couldn't drop by the station and hang out and talk about life," he said. "My little brother is never going to be able to look out and see his dad watching in the stands."

Through the tough moments his family has endured in the last several days, Alec said he is thankful for the support his family has received from the fire department and city of Long Beach family.

"You guys are all a testament to the kind of man that my dad was and the respect for the job that he did," he said. "Thank you for everything that you guys have done."

Long Beach fire Chief Micheal Duree struggled to hold back tears as he went over the day the fire department lost David.

"Nothing can prepare you for the duty chief on the other end of the line trying to explain that two firefighters have been injured by senseless violence," he said.

"In depth, Capt. Rosa has strengthened the bond in our fire family, and like the academy instructor he was, he has taught us to be strong for each other, for our families and for our community," Duree added. "In his valor we have hope. We have hope that over time our grief will lessen and our hearts will ache a little less. Hope that we can continue to live up to the high standard that Capt. David Rosa set for us all."

The Long Beach Fire Department set up a fund for Rosa's family. 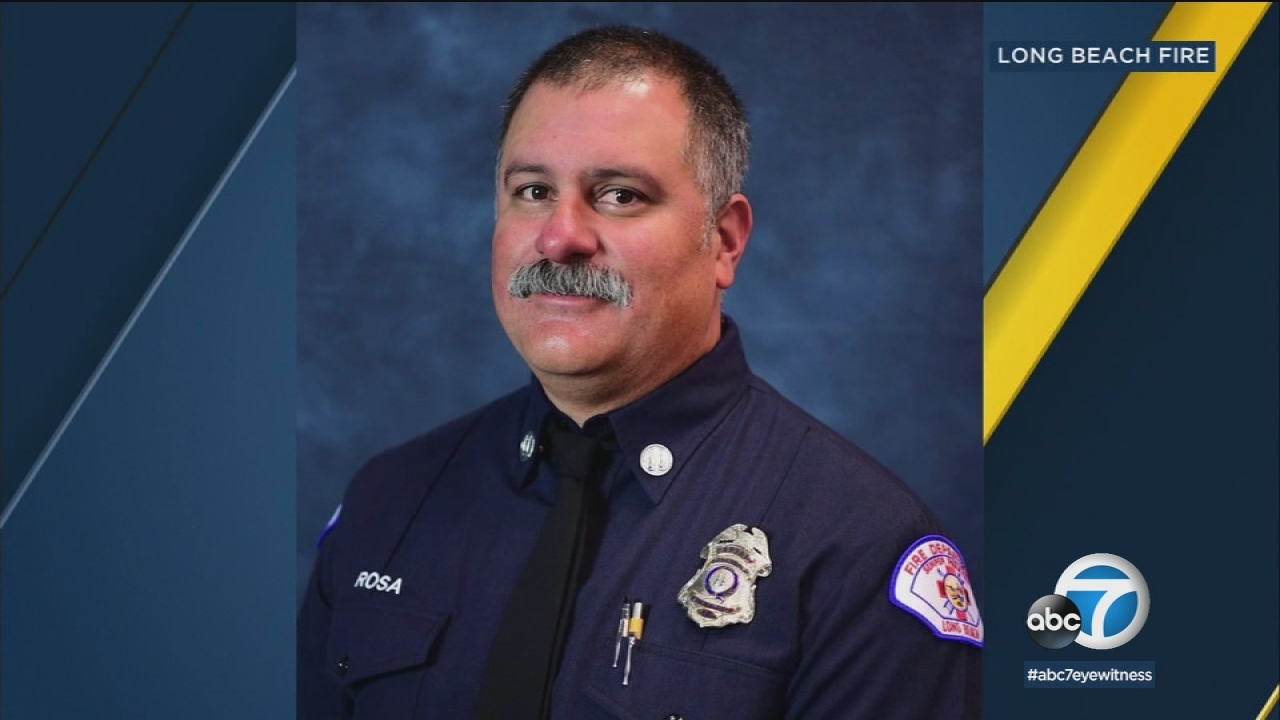 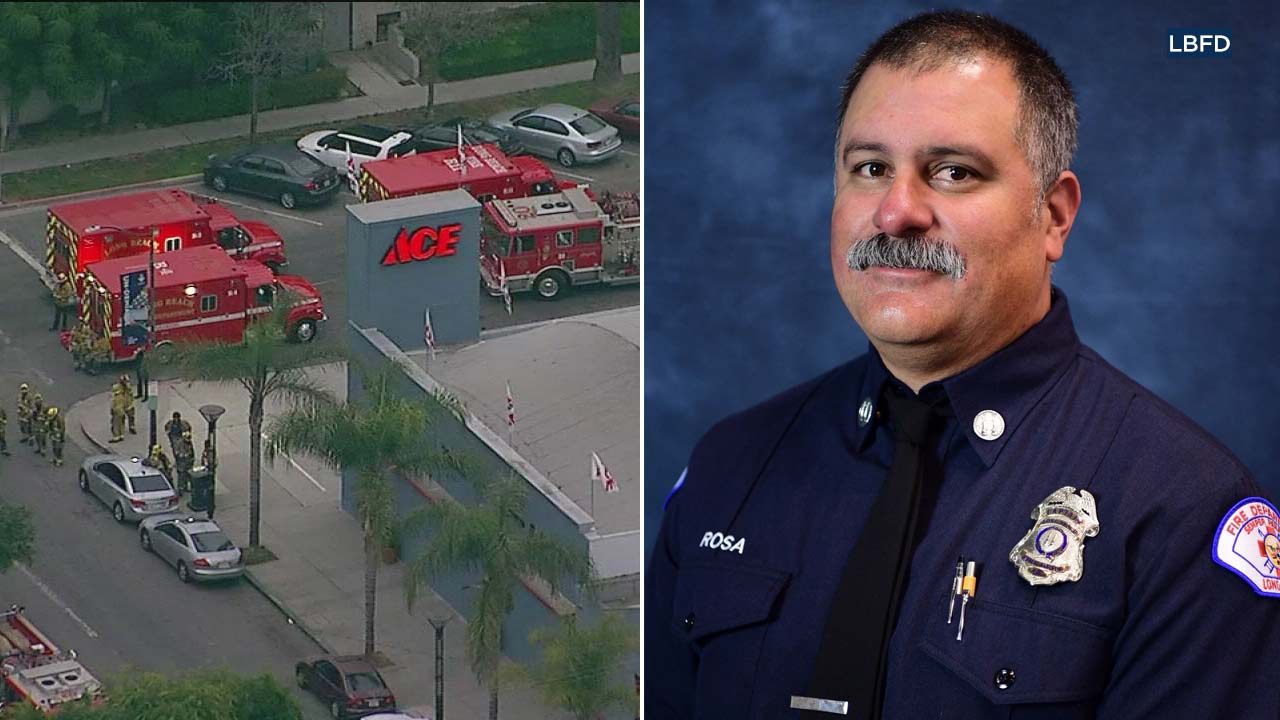