KGO
By Dion Lim
REDDING, Calif. -- The Carr Fire burning in Shasta County grew to 103,772 acres and was 23 percent contained by Monday evening. Nearly 40,000 people have been evacuated due to the devastating fire.

One of the more badly damaged areas has been the Mary Lake subdivision. Police are still concerned about hot spots and live gas lines. Many homeowners have been turned away.

A man filmed his drive near Redding, Calif., as the Carr Fire rages on Friday morning.

Out of the devastation, there have been stories of resilience -- a sheriff's deputy lost his home early Thursday but has continued to serve his community, helping with the evacuations.

A sixth life was claimed by the fires over the weekend. The sheriff said the man who died refused to evacuate his home. Authorities say by not evacuating, you're not only putting your own life, but the lives of first responders on the line.

Last week, Ed Bledsoe said he did not know his home was in danger when he left his wife, Melody, and his 4- and 5-year-old grandchildren to run an errand.

"If I'd have any kind of warning, I'd have never, ever left my family in that house," Bledsoe said.

Bledsoe received a phone call from his wife 15 minutes after he left imploring him to get home because the fire was approaching.

He said one of the children told him the blaze was at the back door. When he tried to return, the road was blocked and flames prevented him from returning on foot.

Shasta County Sheriff Tom Bosenko said there's an investigation into whether the Bledsoe home received a warning call or a knock on the door. The sheriff said there is evidence that door-to-door notifications were made in the area.

Nineteen reports of missing people remained outstanding as of Monday evening, according to Bosenko.

Crews handling the blaze near Redding struck a hopeful tone for the first time in days as the massive fire slowed after days of rapid expansion. As of Monday, the Redding fire had destroyed 723 homes.

"We're feeling a lot more optimistic today as we're starting to gain some ground rather than being in a defensive mode on this fire all the time," California Department of Forestry and Fire Protection's incident commander Bret Gouvea said.

VIDEO: What it's like to fly over the Carr Fire in a California National Guard plane
EMBED More News Videos

The California Air National Guard took to Facebook to share footage shot from the cockpit of a C-130 aircraft dropping flame retardant on the Carr Fire in Redding, California.

Click here for the latest information from Cal Fire on the incident, including updated evacuation information. 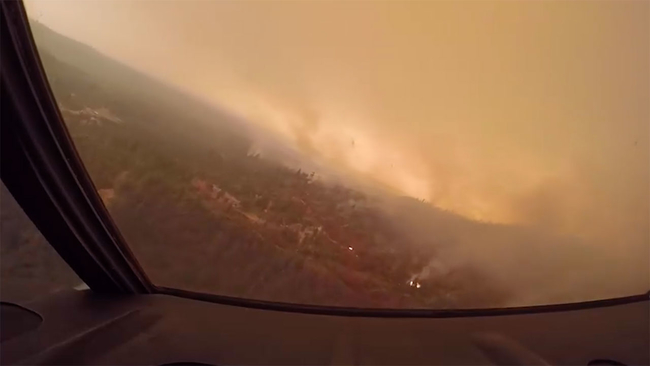 What it's like to fly in the smoky sky over massive Carr Fire: VIDEO 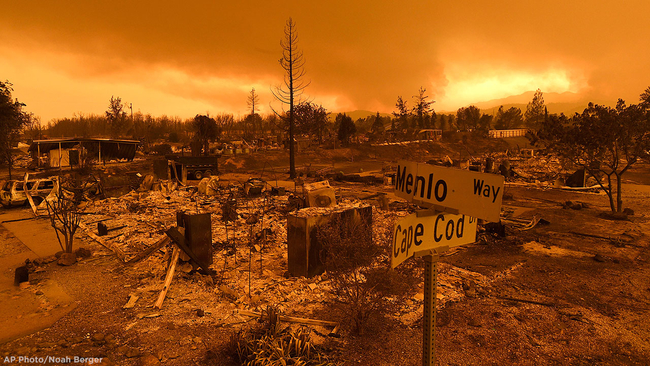 How you can help Calif. wildfire victims
CARR FIRE 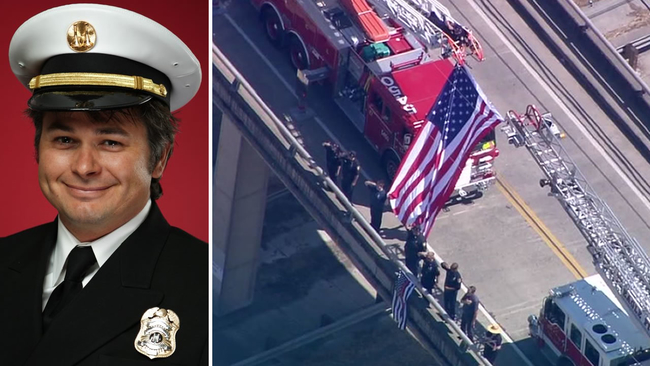 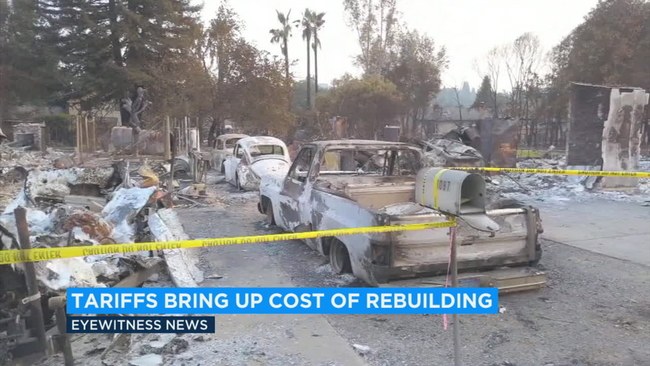 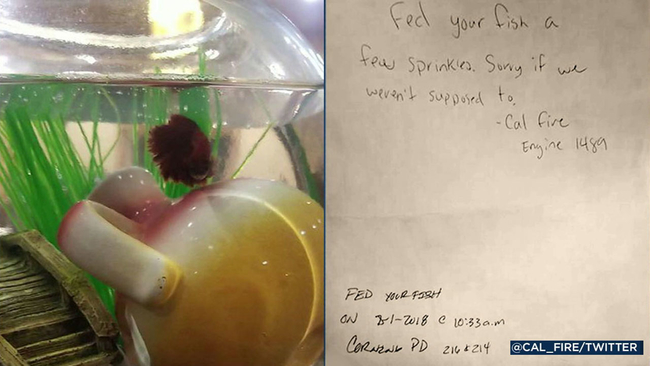