Daughter, 16, reunited with father after mother's arrest in Carson murder

A Los Angeles-area father and daughter have been reunited after the girl was taken to Mexico by her mother, who was fleeing a murder investigation.

WINDSOR HILLS, Calif. (KABC) -- A Los Angeles-area father and daughter have been reunited after the girl was taken to Mexico by her mother, who was fleeing a murder investigation.

Alora Benitez, 16, is back with her father, who says they'll both need some therapy and time to recover from the ordeal.

"It was a challenge for her," said Julian Benitez, the girl's father. "We're still coping with it. She's coping with it. How much damage has been done I won't know until we speak with somebody."

Maricela Mercado fled with Roman Cerratos in April as the two were considered suspects in a murder investigation in Carson. They brought Mercado's daughter, Alora, with them - triggering an Amber Alert.

Mercado and Cerratos were considered suspects in the murder of a man who was found dead in the front seat of a white Audi parked behind the 400 block of East Carson Plaza Drive in Carson on April 16. The victim was identified as Jeffery Appel, 32.

Cerratos was found and arrested in Mexico in June. Mercado was taken into custody this week in Chihuahua, Mexico and her daughter was with her.

Benitez, who has custody of his daughter, said it will take time, therapy and a lot of love for them to recover. 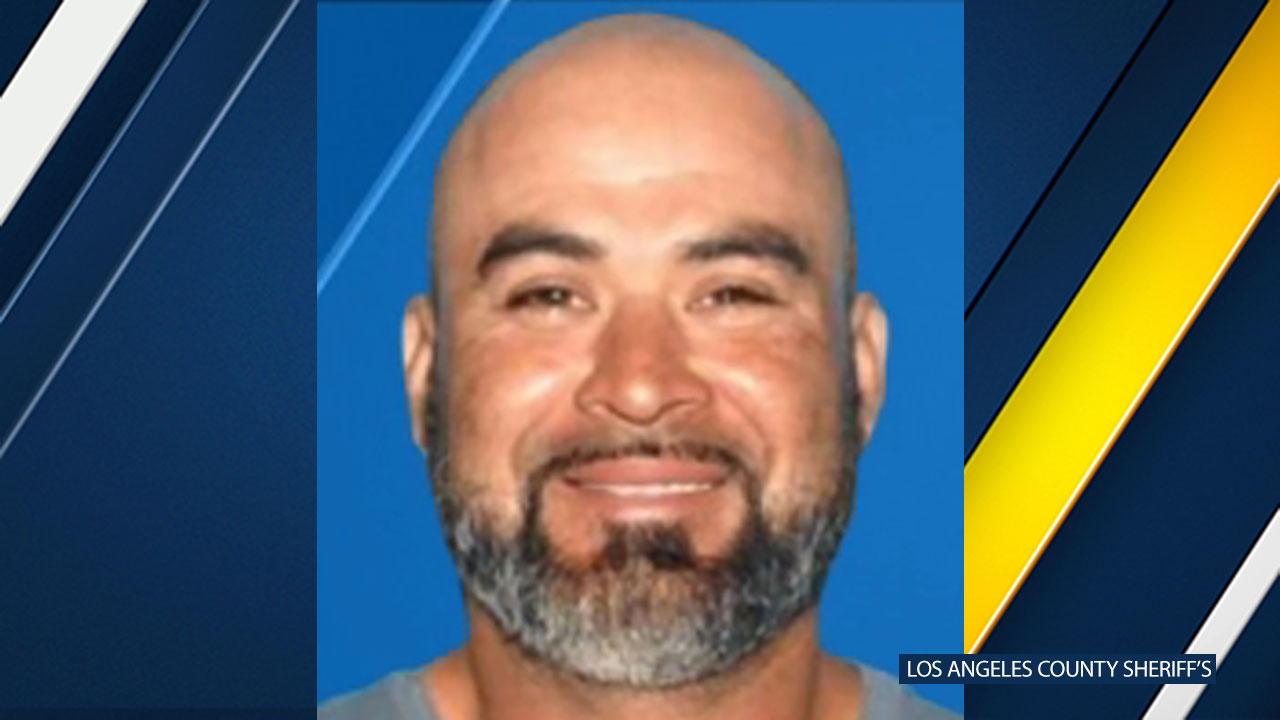 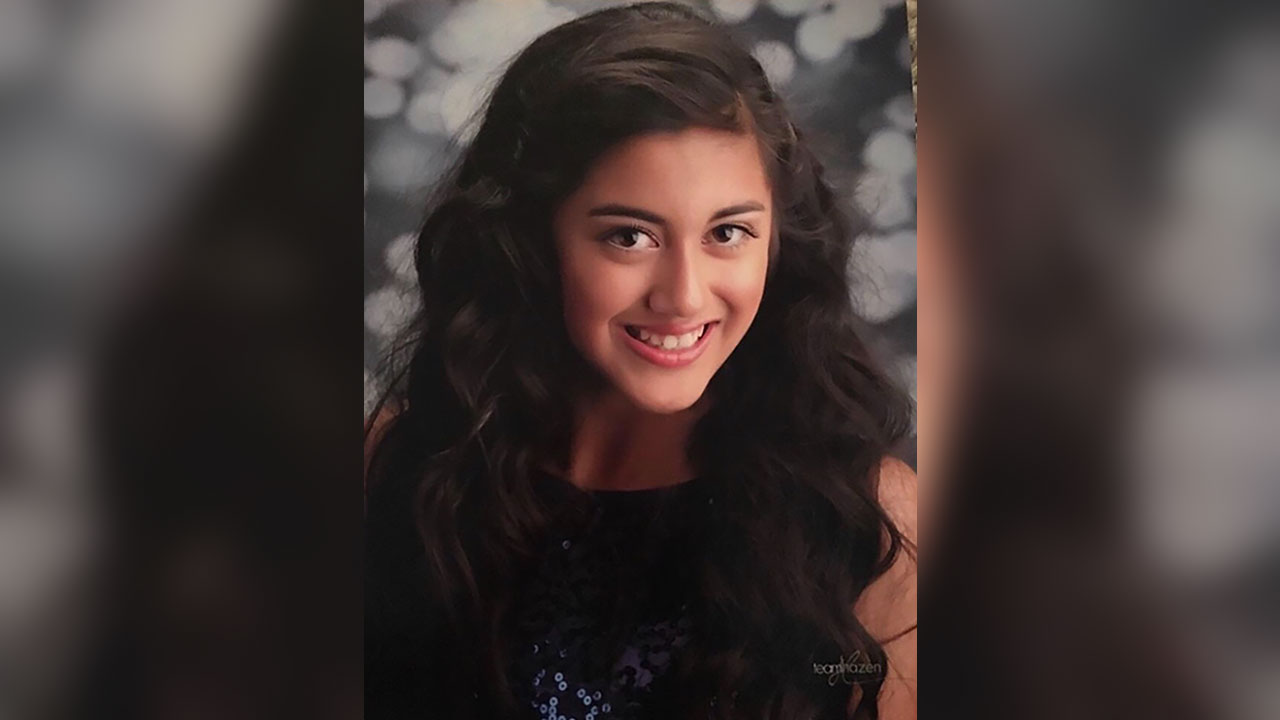 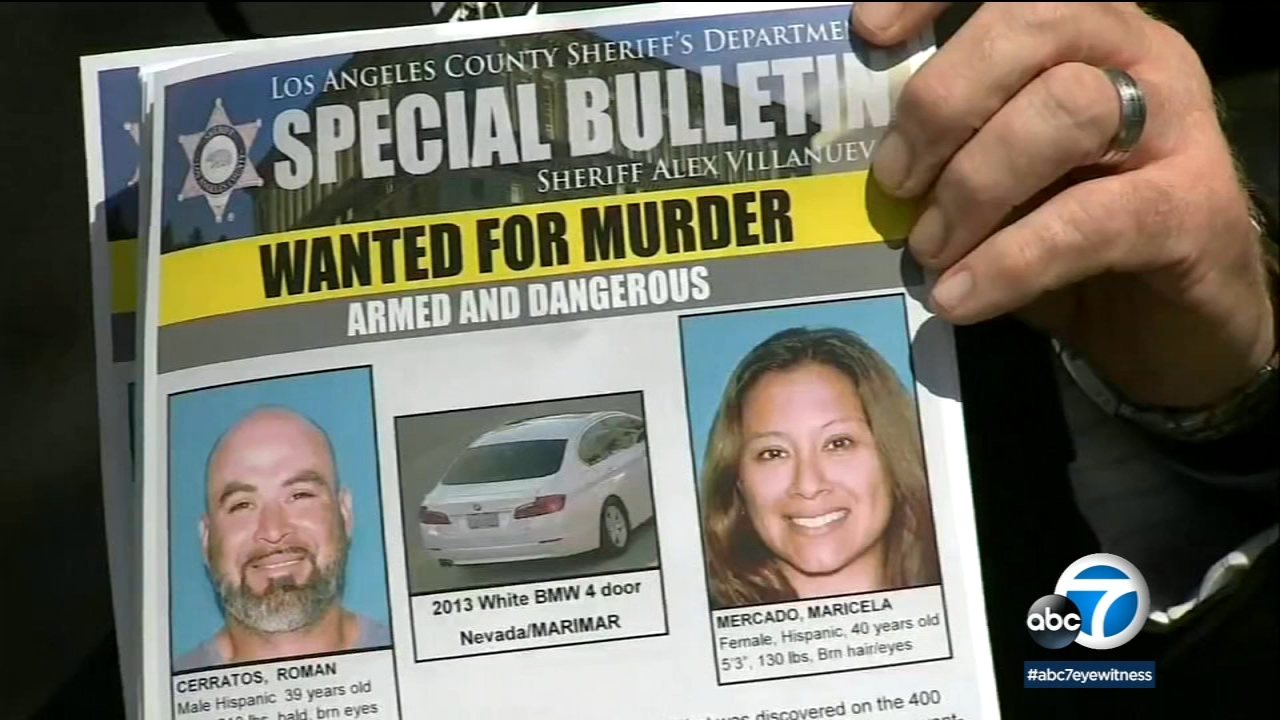