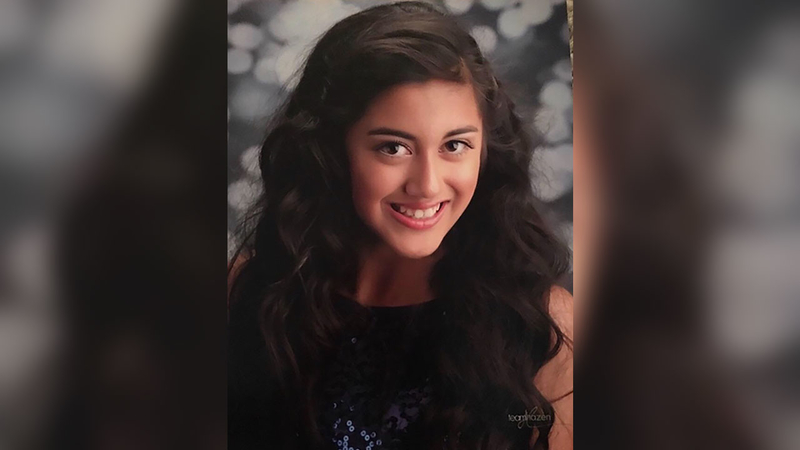 CARSON, Calif. (KABC) -- An Amber Alert was issued for a 15-year-old girl who was last seen with her mother and a man who are wanted suspects in a Carson murder investigation.

Detectives are looking for Alora Benitez, 15. She was last seen Wednesday morning in Torrance.

The Los Angeles County Sheriff's Department says the girl's mother and another man are suspects in the murder of a man who was found dead in the front seat of a white Audi parked behind the 400 block of East Carson Plaza Drive in Carson on Tuesday. The victim has been identified by authorities as Jeffery Appel, 32.

The woman and man were identified as Roman Cerratos and Maricela Mercado. They were last seen driving a white 2013 BMW four-door sedan with Nevada license plate MARIMAR. 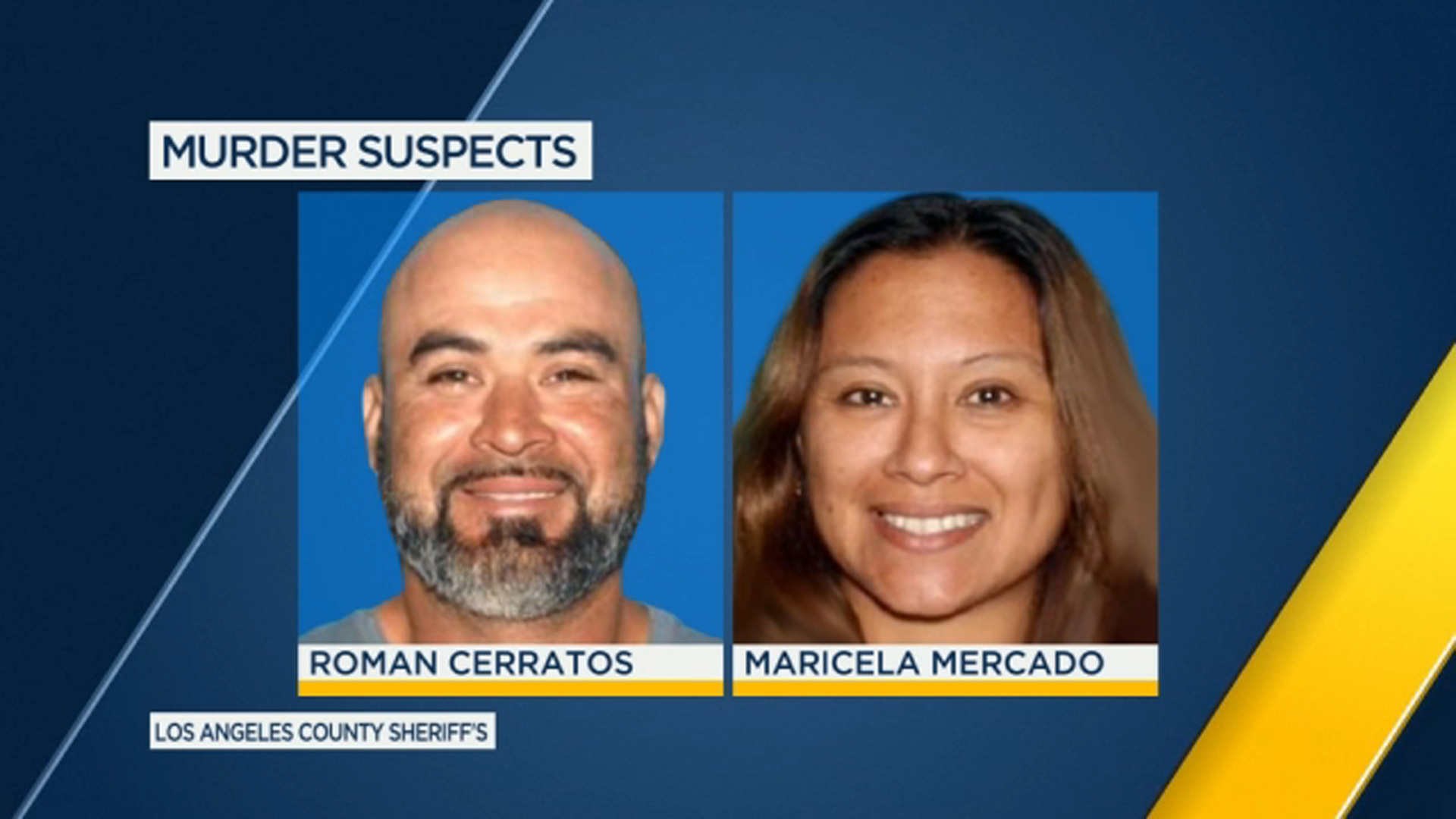 "The fact that she is traveling with two people wanted in connection with a murder, we felt prudent that we get this information out to the public as safe as possible for the safe return of Miss Benitez," one investigator said.