Family grateful to be alive after Woodcrest fire destroys their home, injures their pets

"This is more devastating than I could've even imagined," Velenson said with tears in her eyes.

A woman and her mother are trying to rebuild their lives, living couch to couch, after the Cartwright Fire earlier this month destroyed their home.

WOODCREST, Calif. (KABC) -- A woman and her mother are trying to rebuild their lives, living couch to couch, after the Cartwright Fire earlier this month destroyed their home.

The fire left their Woodcrest home in ashes on Aug. 6.

Katlyn Velenson and her mother barely escaped with only the clothes on their backs.

"This is more devastating than I could've even imagined," Velenson said with tears in her eyes.

It was a nightmare come true. That day, they were woken up by neighbors banging on their door, yelling they had to get out.

"It was like the flames you see in movies," Valenson said. "It was 20 feet high, as high as the palm trees that are in our backyard and the heat from the fire, you could feel it."

Velenson and her mom grabbed what they could and ran.

"We grabbed our animals, our dogs and our cats. We loaded them in cars and the fire department is at our front gate just, you know, 'Go! Go! Go!'" Valenson said.

Firefighters were able to save their horse and goat, but two cats suffered burns.

More than two weeks later, one was barely able to move while another remains missing.

According to the Cal Fire Riverside County Fire Department, a grove of palm trees went up in flames nearby just after noon.

Valenson said firefighters told her family the fire started up the creek where there was a homeless encampment and dense brush around the creek fueled the flames.

The Cal Fire Riverside County Fire Department told Eyewitness News on Monday they still did not have a cause for the fire.

Firefighters were able to stop the spread at two acres, but not before it took Valenson's home and everything in it.

Though she can't replace her childhood home, Velenson was grateful she, her mother and most of their pets were safe. Their focus now is moving forward.

"We're kind of day-to-day on where we stay," she said. "We're waiting mainly for, hopefully, like some resources to kick in to actually find a place where we could go with our horse and our goat and our animals, but at the moment, we're just kind of going couch to couch."

The family has set up a GoFundMe for anyone interested in helping the Valenson family cover the costs of their pets' medical bills and rebuilding their lives. 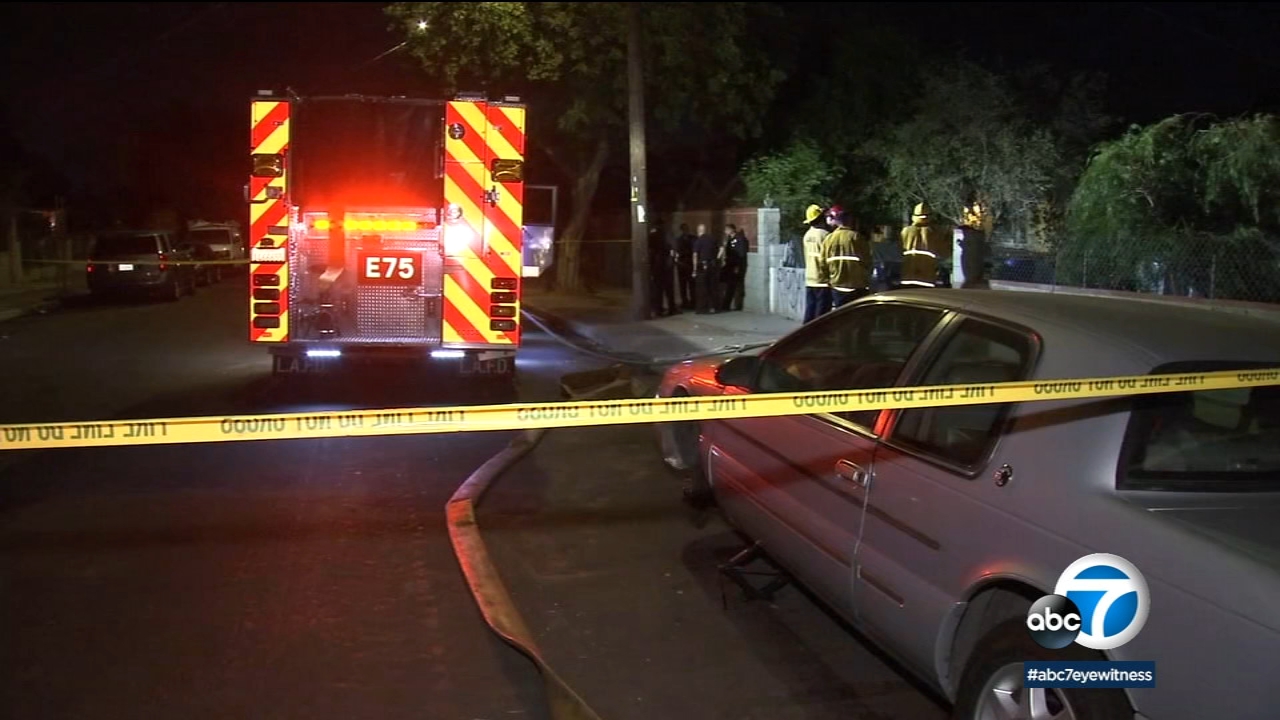 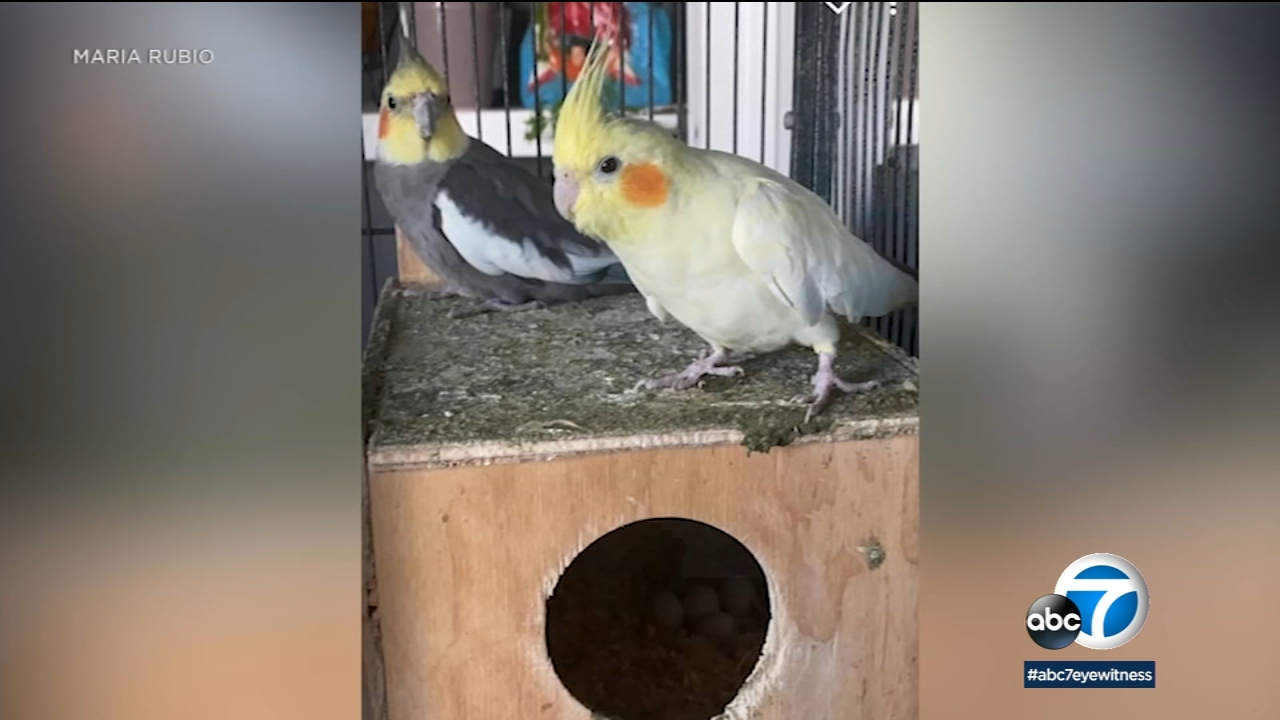