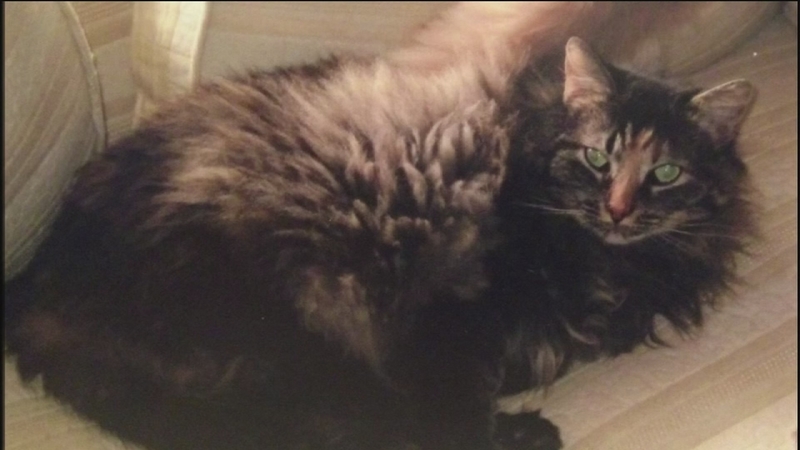 Who's mutilating, killing cats in the Heights?

HOUSTON (KABC) -- Kelly Graml-Lomax found her cat, Captain, dead in her backyard in 2010.

"The last time we'd seen her was a Saturday night," she recalled. "The suspicious part for us was that her belly was shaved."

Since 2008, 25 cats were found dead in Houston's Heights area. Many of the animals were left on their owners' doorsteps.

"Some of them had been cut in half," said Graml-Lomax. "I know one or more have been decapitated and some of them have had their paws cut off."

Houston Police Department's Major Offenders Division has animal cruelty investigators on the case. Based on analysis of the remains of at least one cat, they believe coyotes are to blame.

Crime Stoppers is offering almost $10,000 for information leading to an arrest. A pair of former cat owners is adding $10,000 more to that through Craigslist.

"What we need to realize is it's a serious, calculated crime," said Crime Stoppers Executive Director Rania Mankarious.

Despite HPD's findings so far, many of those who attended Tuesday night's Timbergrove Civic Club meeting remain skeptical.