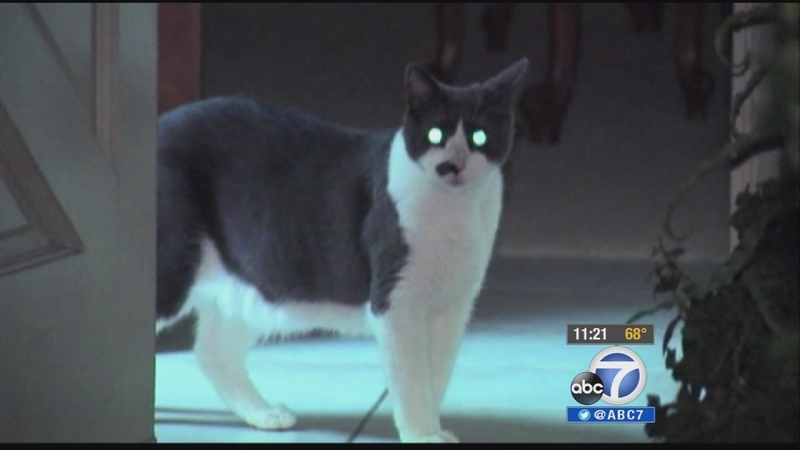 CHULA VISTA, Calif. (KABC) -- A fierce feline kept police at bay and terrorized its owners in their Chula Vista home.

The cat's owners say "Cuppy" had them cornered in the house, and anytime they tried to move around him, he would pounce and swat at them. He even shredded a nightgown.

"Female's calling on 911 advising that her cat is holding her and her adult daughter hostage in the bedroom," a 911 dispatcher can be heard saying.

Cuppy's owners say they've had him for 14 years. He has always been a little unpredictable, but it never escalated to them calling 911. They say they may euthanize their cat.