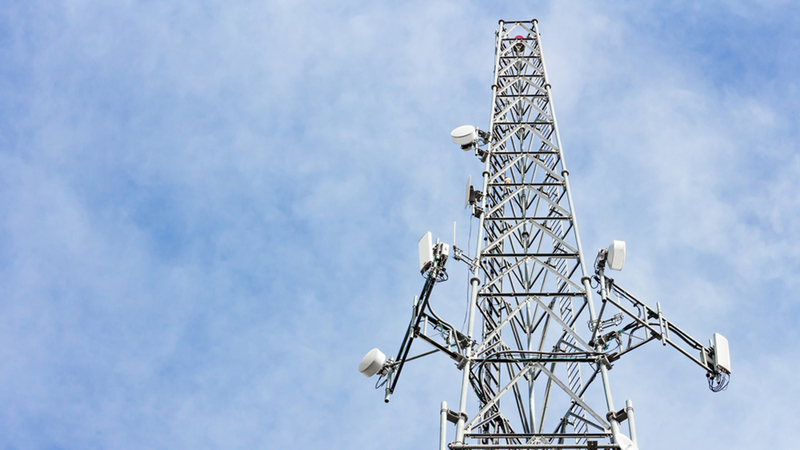 DOWNTOWN LOS ANGELES (KABC) -- The Los Angeles City Council passed a law Friday that would require new cellphone towers to be strong enough to withstand large earthquakes and continue working after they're hit.

"What the city council did today is the first ever legislation directed at economic resilience to earthquakes," said Dr. Lucy Jones, a seismologist with the U.S. Geological Survey, who advised Los Angeles Mayor Eric Garcetti on the plan.

"Here we said, we want more than life safety, we want cell towers that will continue to function after the earthquake, because our society needs cellular communication," Jones added.

During Los Angeles' last major quake that struck Northridge in 1994, few people had cell phones. More than a decade later, during the 5.5-magnitude quake in Chino Hills, cellphone use spiked 800 percent.

In 2011, an East Coast quake left many users struggling to make calls because of the high demand.

Cellphone companies estimate the new seismic regulations will cost about 5 to 10 percent more per tower.

The measure is one in a series of earthquake-related bills, including one that requires retrofitting buildings.

"The way we're going to make this happen is by making it financially feasible," said Los Angeles City Councilman Bob Blumenfield, who authored the bill.

He pointed to possible state tax credits to supplement the cost.