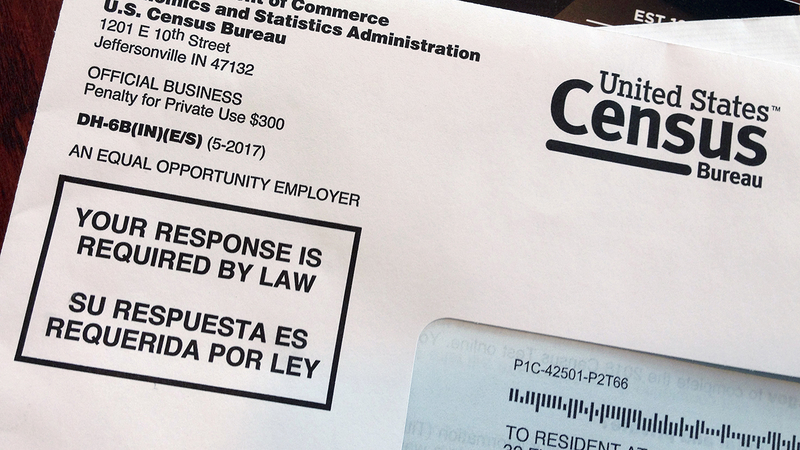 Judge to hear case against adding citizenship question to 2020 Census

SAN FRANCISCO (KABC) -- A federal judge on Monday is hearing arguments in the case against the Trump administration's decision to add a citizenship question to the 2020 U.S. Census.

The trial is taking place in San Francisco.

California and several cities in the state argue the citizenship question would discourage immigrants from participating in the Census.

They worry the question would result in an undercount, which would jeopardize their federal funding and the state's representation in Congress.