DIAMOND BAR, Calif. (KABC) -- An 84-year-old grandfather is transforming the hallways of a Diamond Bar school by painting elaborate murals on campus.

"Cor has added a lot of color and really brightened up our campus. He's a gem," Thibodeaux said in the release. 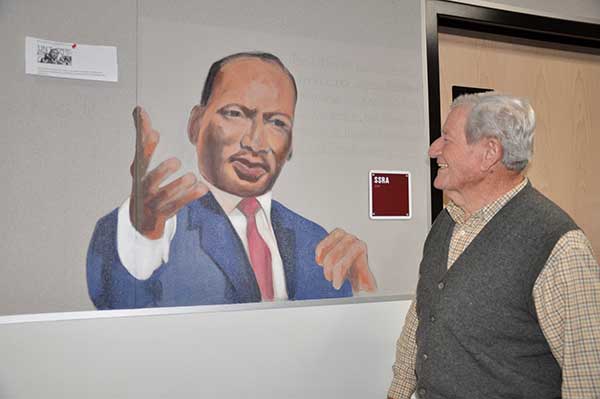 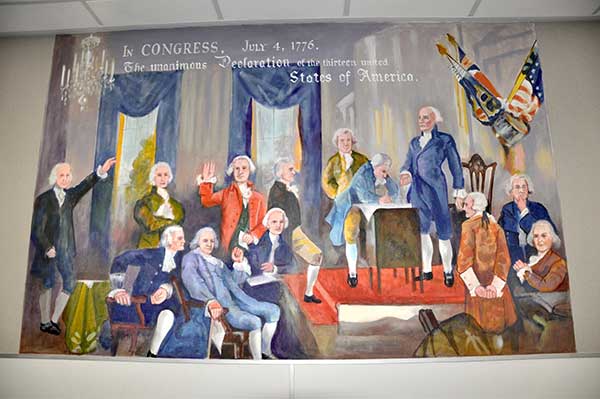 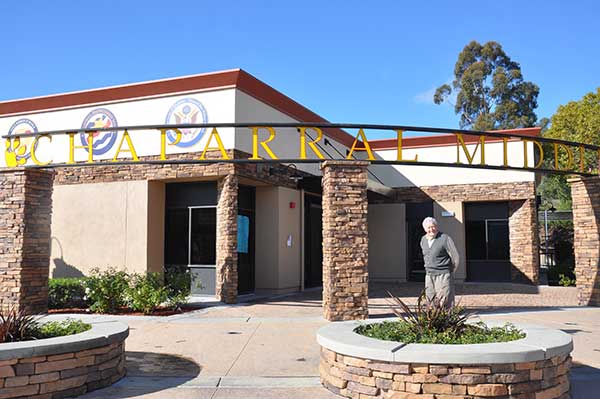 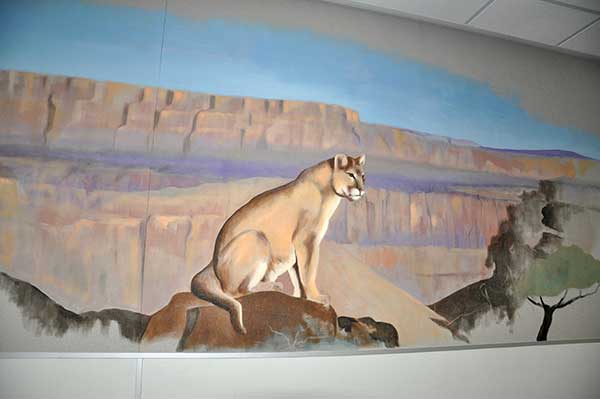 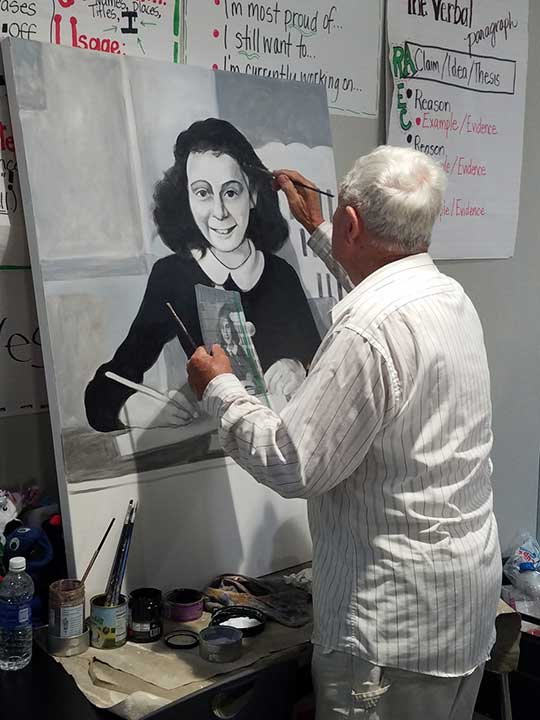 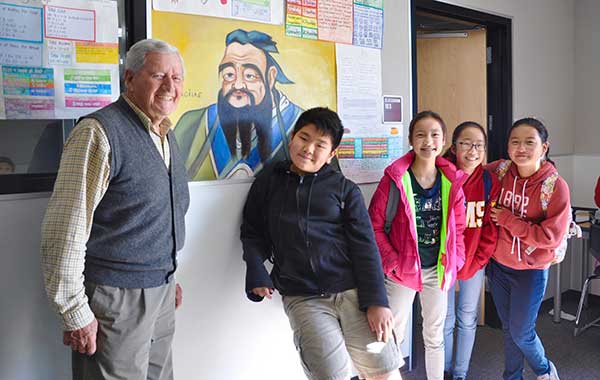 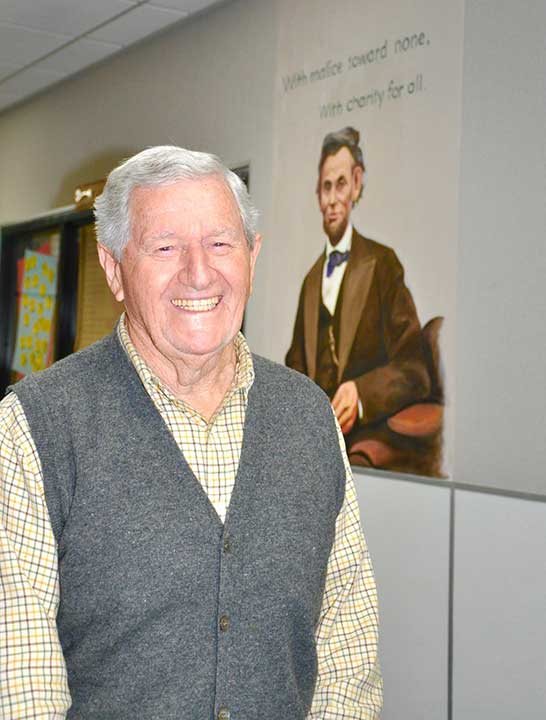 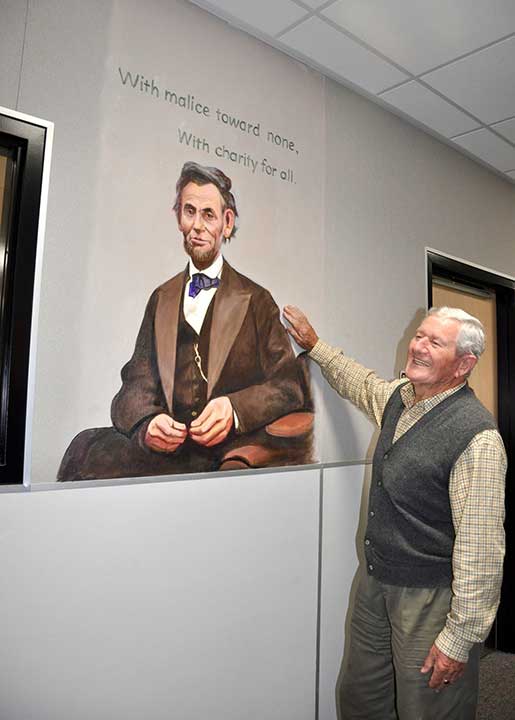 Greive's artwork typically graces indoor hallway walls, but his handiwork can also be seen on school signage and outdoor walls.

He usually finishes a piece in just one session, which lasts about two hours. He said it excites him to see his work "come to life."

Teachers said their students are in awe of Greive's work, watching every brush stroke.

Greive said the goal of his artwork is to help make students, staff and parents proud of the campus.

To date, his favorite paintings at Chaparral are of Abraham Lincoln and Harry Truman.

"They have a lot in common. Both were denied higher education, but they stayed grounded. They never had any money but were always giving to others," he said.

Greive has pledged to continue painting at Chaparral for two more years. He then plans to "graduate" to Diamond Bar High School.