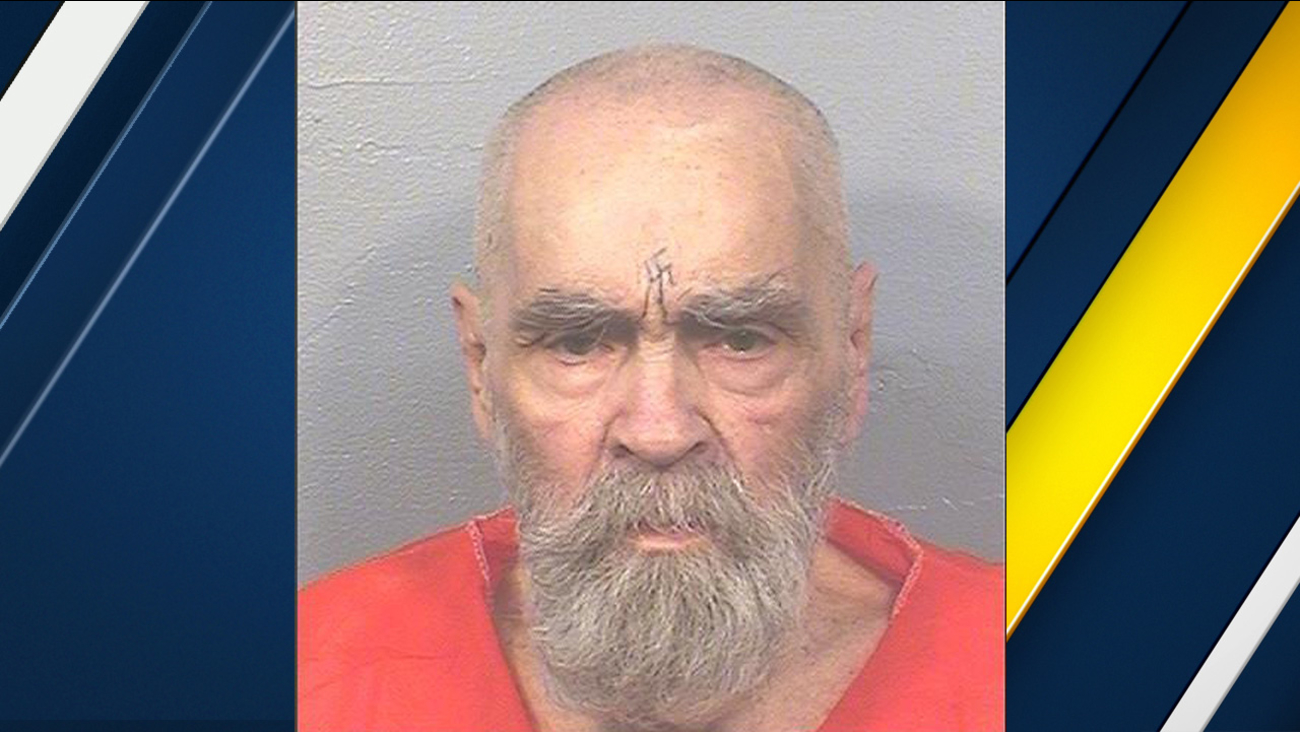 Charles Manson is seen in a mugshot released on Thursday, Aug. 17, 2017. (California Department of Corrections and Rehabilitation)

The photo, released by the California Department of Corrections and Rehabilitation, was taken on Monday.

Manson, 82, appears visibly older than he did in previous mugshots. He was hospitalized in January but has since returned to prison.

Manson is serving a life sentence for the gruesome 1969 murders of actress Sharon Tate and six others. Tate, the wife of famed director Roman Polanski, was pregnant at the time of her death. 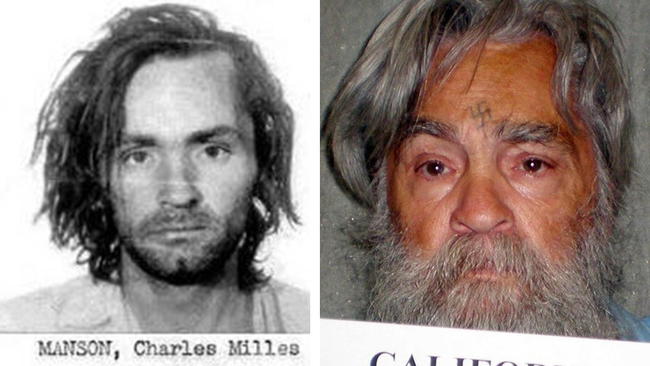 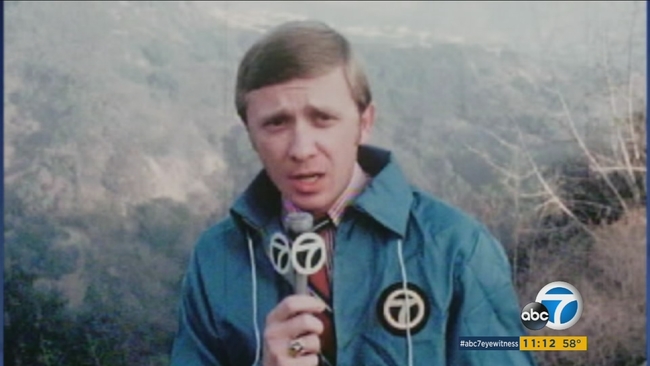 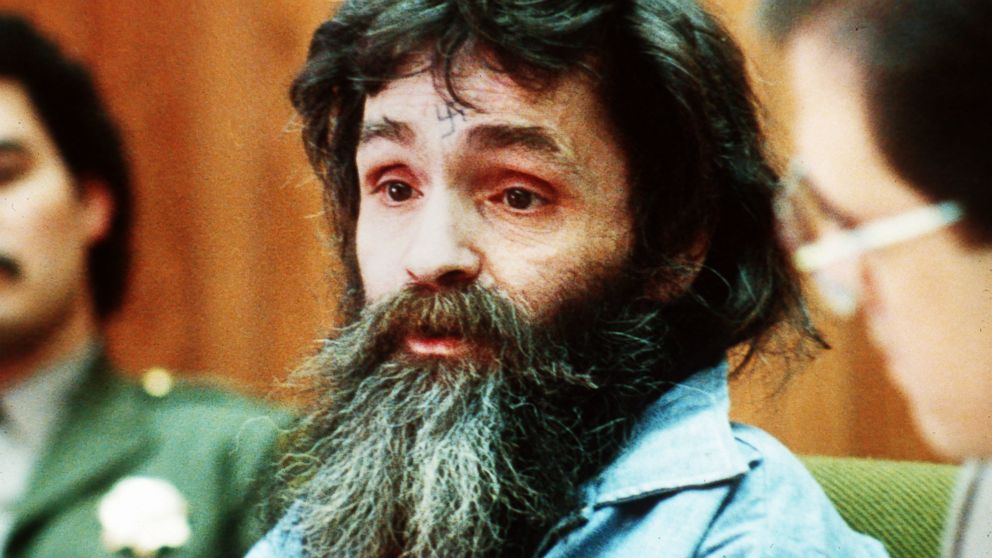