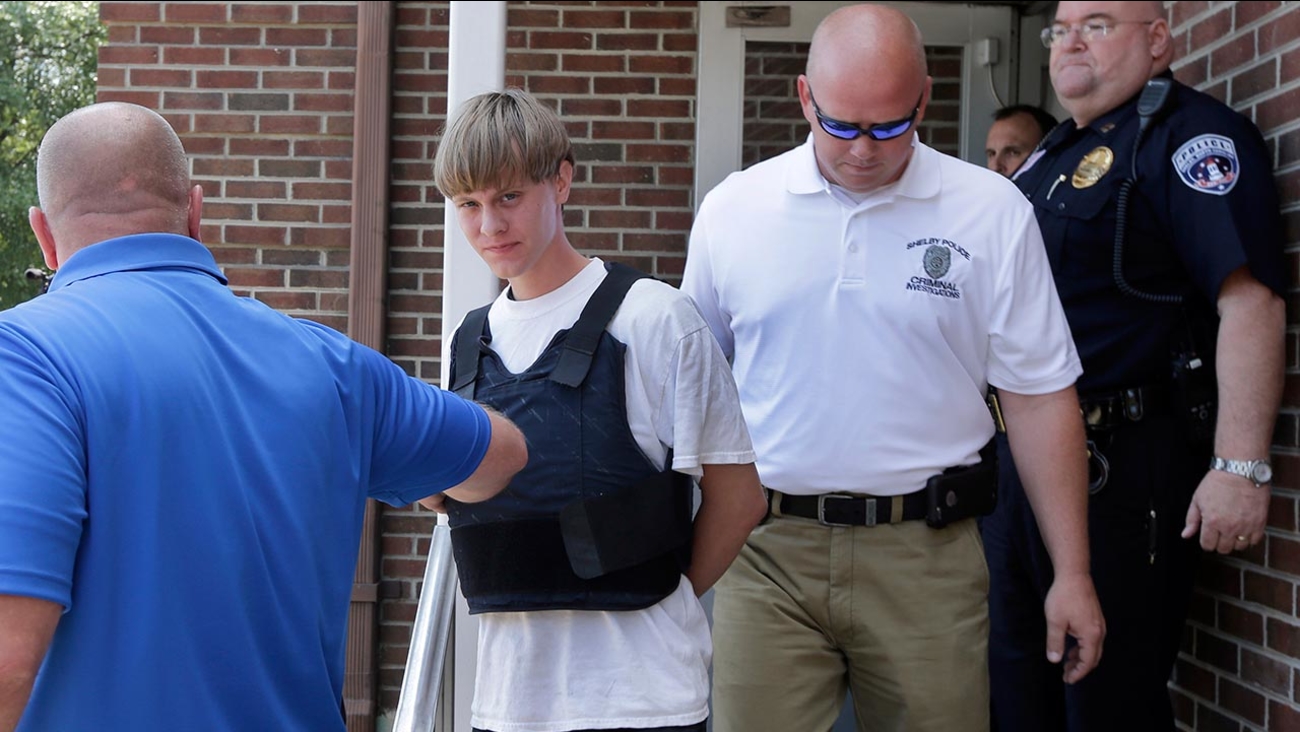 CHARLESTON, S.C. -- The roommate of 21-year-old Dylann Roof, the man suspected of killing nine people in a church in Charleston, South Carolina on Wednesday night, says Roof had been "planning something like that for six months."

"He was big into segregation and other stuff," Dalton Tyler told ABC News. "He said he wanted to start a civil war. He said he was going to do something like that and then kill himself."


Tyler also said that Roof's parents had purchased a gun for their son, but until last week, had never allowed him to take it with him.

The FBI and Charleston police say Roof entered a bible study in Emanuel African Methodist Episcopal (AME) Church, a historic black church, and stayed for about an hour before opening fire, police said. Eight people were killed at the church. A ninth victim later died at a nearby hospital. Three people survived.

Law enforcement officials quickly released surveillance images and a description of the suspect, whom Charleston Mayor Joseph Riley described as a "horrible scoundrel," as well as information about the car scene leaving the scene.

PHOTOS: Charleston shooting suspect
A man suspected of opening fire inside a church in a shooting that left nine people dead is still at-large, police say, and they are releasing photos and information in hopes of finding him.

Roof was apprehended by police in the town of Shelby, North Carolina about 250 miles north of Charleston, late Thursday morning after a citizen saw the suspect vehicle and reported it to police. Police say that Roof cooperated with with the officer who stopped him.

Roof's childhood friend, Joey Meek, alerted the FBI after recognizing him in a surveillance camera image that was widely circulated, said Meek's mother, Kimberly Kozny. Roof had worn the same sweatshirt while playing Xbox video games in their home recently.

"I don't know what was going through his head," Kozny said. "He was a really sweet kid. He was quiet. He only had a few friends."

Roof is a resident of Lexington, South Carolina. State court records show a pending felony drug case against him, and a past misdemeanor trespassing charge. Law enforcement officials say they believe he acted alone.