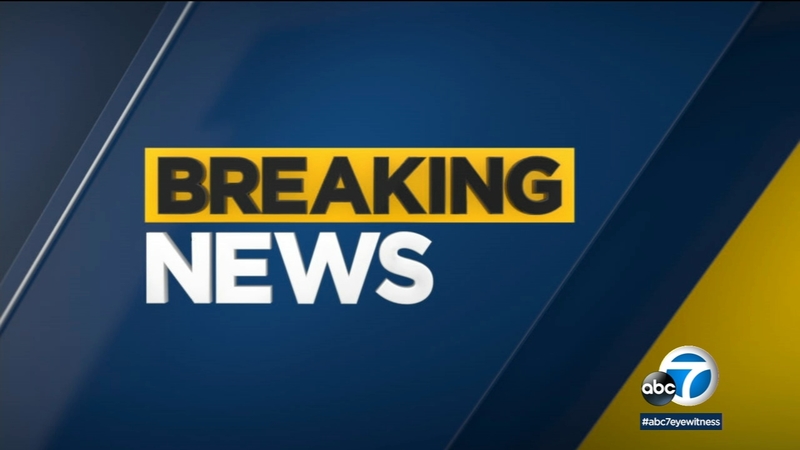 The fire burned about eight acres at Oakwood Memorial Park and Cemetery before firefighters were able to report forward progress had been stopped by around 2:45 p.m. They reported knockdown within 93 minutes of the first response.

No structures were damaged and no injuries were reported.

The cemetery is notable in part for being the final resting place of Fred Astaire and Ginger Rogers, among others from the region's Hollywood history.

Firefighters were battling a brush fire at a cemetery in the Chatsworth area Wednesday afternoon.

The fire was burning to the west of Topanga Canyon Boulevard, in rocky steep terrain.