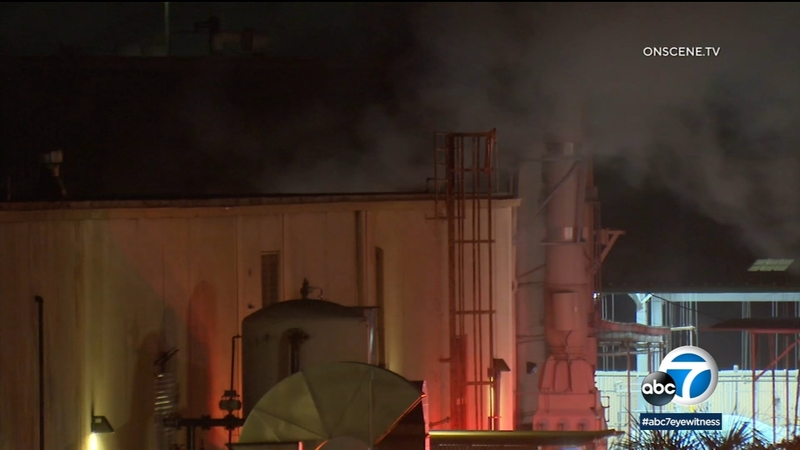 The fire broke out at 3 a.m. on East Lambert Road which was shut down between State College Boulevard and Cliffwood Avenue.

The Brea Community Center was being used as a shelter for residents while crews worked on extinguishing the fire.

6:55AM UPDATE: Brea Fire has lifted evacuations. All are able to return home https://t.co/8VzxIOYu1y

There were no reports of major injuries or of anyone being taken to the hospital, but four people were evaluated at the scene.