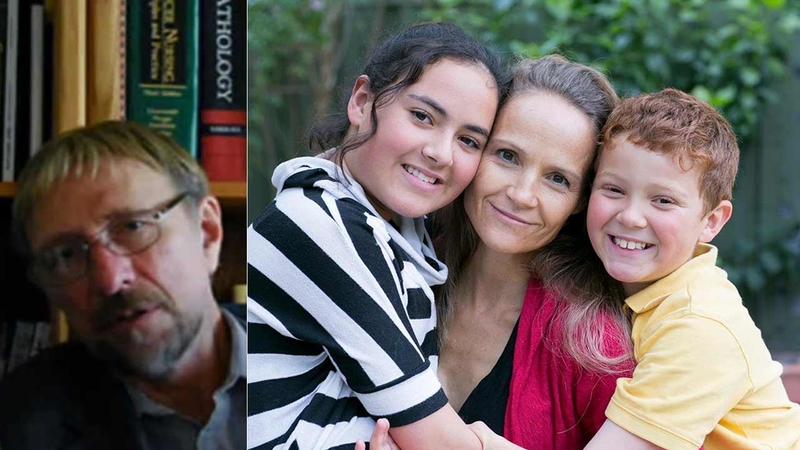 THOUSAND OAKS, Calif. (KABC) -- A chemist who claimed he could treat cancer with alternative medicine scammed a Thousand Oaks mother out of thousands of dollars.

"I was very upset that there was somebody who's preying on cancer victims who are desperate to live," said the victim who wished to be identified as Fern.

Fern has been battling breast cancer for seven years. The married mother of two underwent years of chemotherapy, but the cancer advanced, spreading to other organs.

She finally decided to stop chemotherapy and try natural treatments. She came across a website in 2009 promoting Vincent Gammill's "Natural Oncology Institute" and said she would seek treatment from him as a last resort if all traditional medical efforts failed.

"I believed he had an answer to my problems. He was mentioned on the Internet as being a guru and that he could do vaccines," she said.

The 50-year-old traveled from her Thousand Oaks home last month to see Gammill at his office in Richmond, California. The visit cost her $2,000.

After spending two days in his office, Fern said she left realizing she had been conned. She says Gammill told her he was a chemist and gave her baggies containing empty capsules, powders and vials of liquid, along with medications.

"He did give me various prescriptions that were all expired," Fern said.

He also made a number of comments that didn't make sense. At one point, he gave her a tablet.

"I took one tablet in his office. He instructed me on how to mix it, told me it was very caustic. There was a frying pan that he gave me. He said, 'Don't let this get on the desk. It'll burn a hole through the desk,'" Fern said.

When she told him she felt a burning sensation, he said that meant it was active. After her visit, Fern contacted police.

"He robbed me of my money, of my time. It was three days driving up, I was away from my children and my family," she said.

Investigators found no evidence that Gammill has any medical training. He stated he had no formal education beyond high school, but then "remembered" he had obtained a doctor of science degree sometime in the 1990s.

In a search of his office and home, they found laboratory equipment and bottles labeled corrosive and poison, along with over 25,000 prescription pills, including morphine, Ambien, steroids and Mexican and Russian drugs.

Gammill, 69, was arrested on July 9 for practicing medicine without a license, dependent adult abuse and furnishing dangerous drugs without a license. He is scheduled to appear in Ventura County Superior Court on Aug. 31.

Fern says she wanted to make sure Gammil would not hurt anyone else.

"There was always hope, I never give up and I'm a fighter," she said.