Chevrolet's latest electric car might be faster than you think

Chevrolet has sold more than 30,000 Bolt EV's in less than two years of the car being on the market.

The Chevrolet Bolt EV has been very appealing to consumers in the market for an electric car.

The model was released a little less than two years ago and more than 30,000 of them have already been sold.

"There's no trade-off. You can drive an EV without having to worry about fueling at a gas station, and it can fit into your daily life. And if you want to have fun with it you can," said Shad Balch with Chevrolet Communications.

An autocross is a small race track coned off in a parking lot where you try to go as quickly as possible, while being timed. Chevrolet wanted to show members of the automotive press that an electric car doesn't have to be green and boring; it can be green and fun.

The Bolt gets around corners very well, due to the way it's built. The heavy battery is in just the right place. "It's part of the floor, which means a low center of gravity. And when you take on and autocross course like this, you can get the performance out of it," said Balch.

There's an old saying in the auto industry: "Horsepower sells cars, but torque wins races." As opposed to horsepower, torque produces that feeling of motion when a car is accelerating. It's especially important when turning sharp corners at a slower speed.

"A lot of people don't realize that you get full power and full torque right at 0 RPM with an electric car. There's this term called the 'EV grin' that people get when they climb out of an EV, and it's because they're delighted and surprised at how fast the car is right off the line," said Balch.

As electric cars continue to move from novelties to mainstream vehicles, its horsepower and agility gives the Bolt EV a little extra credibility. 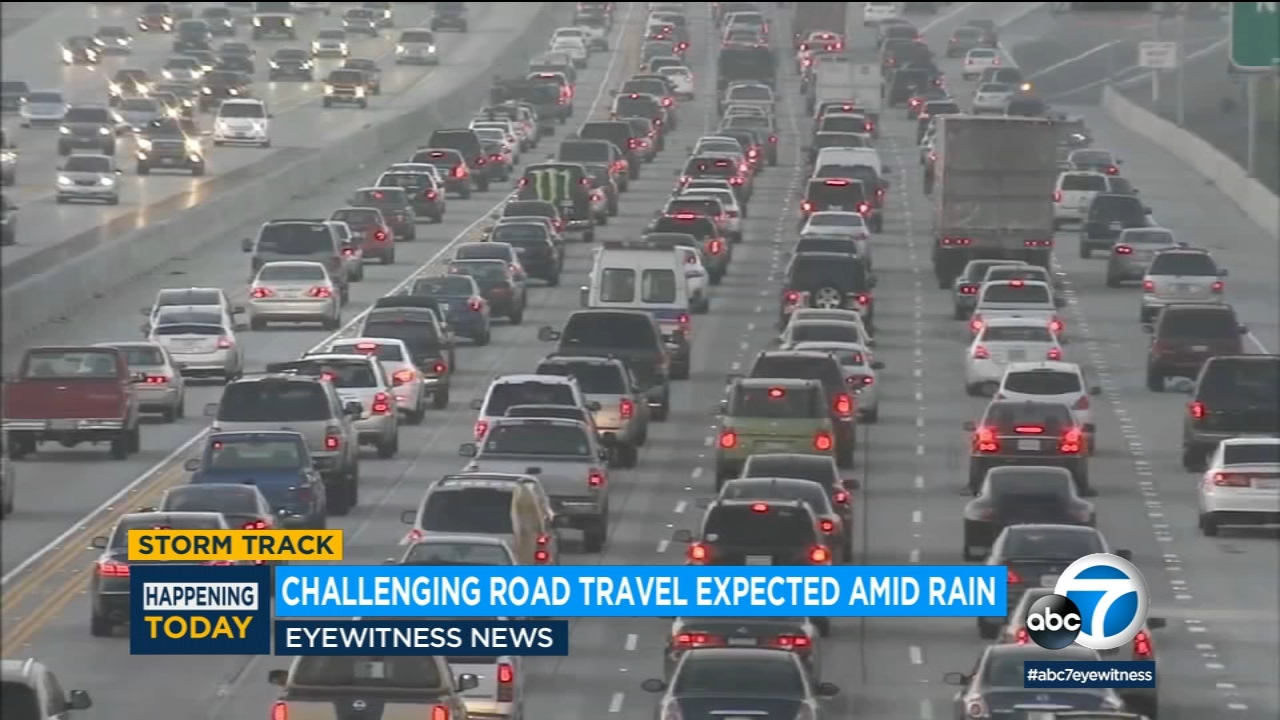