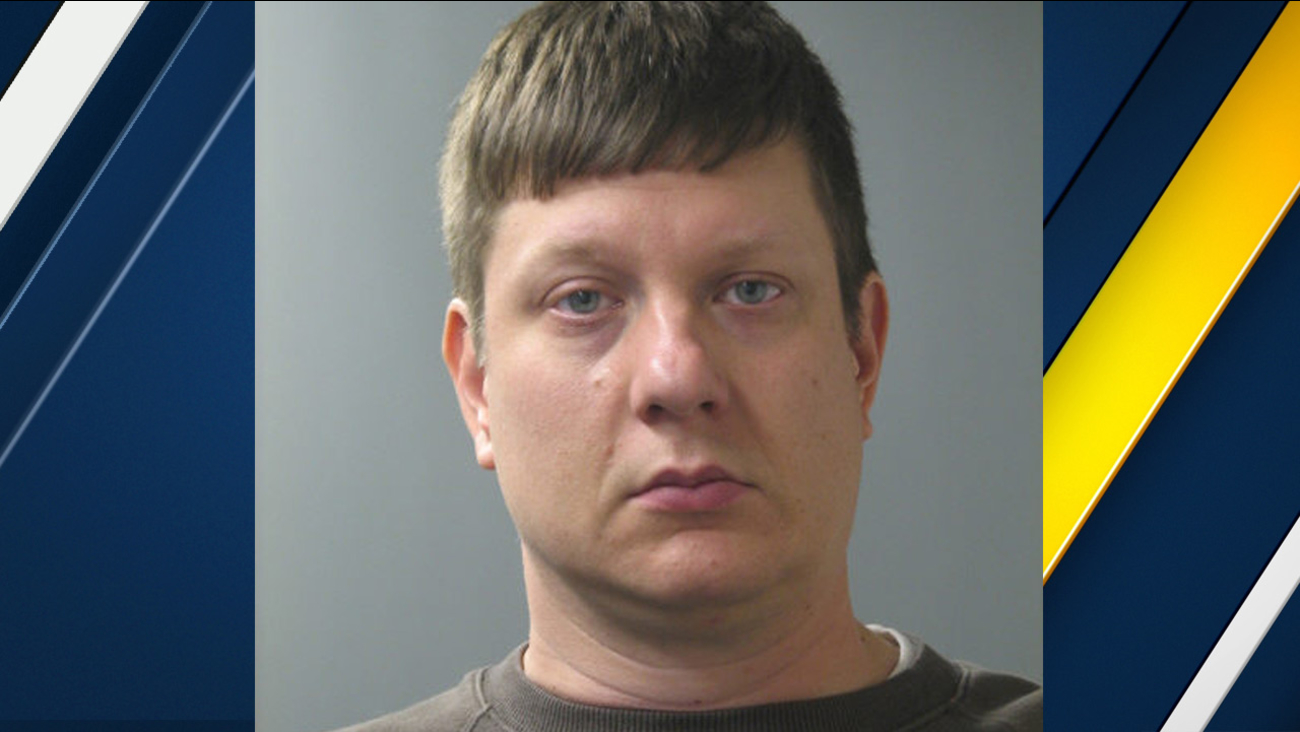 CHICAGO -- A white Chicago police officer who shot a black teenager 16 times was charged with murder Tuesday, just a day before the deadline a judge set for the city to release a squad-car video of the killing that officials fear will spark unrest.

The state's attorney's office said in a statement that Officer Jason Van Dyke was charged with first-degree murder in the Oct. 20, 2014, killing of 17-year-old Laquan McDonald.

City officials and community leaders have been bracing for the release of the video, fearing an outbreak of unrest and demonstrations similar to those that occurred in Baltimore, Ferguson, Missouri and other cities after young black men were slain by police or died in police custody. The judge ordered the dash-cam recording to be released by Wednesday after city officials had argued for months it couldn't be made public until the conclusion of several investigations.

Some community leaders said there was no doubt that the Cook County state's attorney only brought charges because of the order to release the video.

"This is a panicky reaction to an institutional crisis within the criminal justice system," said the Rev. Jesse Jackson, who said he hoped to see "massive" but peaceful demonstrations.

The city's hurried attempts to defuse tensions also included a community meeting, official statements of outrage at the officer's conduct and an abrupt announcement Monday night that another officer who's been the subject of protests for months might now be fired.

Activists and journalists have long pressed for the video's release only to be told that it had to be kept private as long as the shooting was under investigation. After the judge's order to release it, the investigation was quickly wrapped up and a charge announced.

"You had this tape for a year and you are only talking to us now because you need our help keeping things calm," the Rev. Corey Brooks said of Monday night's community gathering with Mayor Rahm Emanuel.

Several people who have seen the video say it shows the teenager armed with a small knife and walking away from several officers. They say Van Dyke opened fire from about 15 feet and kept shooting after the teen fell to the ground. An autopsy report says McDonald was shot at least twice in his back. It also said PCP, a hallucinogenic drug, was found in the teen's system.

An attorney for Van Dyke did not respond to messages from the AP seeking comment, but said last week that the officer feared for his life and acted lawfully during the incident.

Chicago police also moved late Monday to discipline a second officer who had shot and killed an unarmed black woman in 2012 in another incident causing tensions between the department and minority communities. Superintendent Garry McCarthy recommended firing Officer Dante Servin for the shooting of 22-year-old Rekia Boyd, saying Servin showed "incredibly poor judgment." A jury had acquitted Servin of involuntary manslaughter and other charges last April, and State's Attorney Anita Alvarez was accused of having not prosecuted the case properly.

Alvarez's office is handling the Van Dyke case, but Jackson said a special prosecutor should oversee the case instead.

None of the city's outreach will be able to stop protests once the video is released, said Jedidiah Brown, another of the pastors who attended the meeting with Emanuel. Emotions are running too high, he added.

The Rev. Ira Acree, who described the meeting with Emanuel as "very tense, very contentious," said the mayor expressed concerns about the prospect of any demonstrations getting out of control.

The fears of unrest stem from longstanding tensions between the Chicago police and minority communities, partly due to the department's dogged reputation for brutality, particularly involving blacks. Dozens of men, mostly African American, said they were subjected to torture at the hands of a Chicago police squad headed by former commander Jon Burge during the 1970s, '80s and early '90s, and many spent years in prison. Burge was eventually convicted of lying about the torture and served 4 years in prison.

Acree and Hatch said blacks in the city are upset because Van Dyke, though stripped of his police powers, was been assigned to desk duty and not fired.

"They had the opportunity to be a good example and a model across the country on how to improve police and community relations and they missed it," Acree said.