The father of a 5-year-old boy who accidentally shot himself in the hand on Chicago's South Side has been arrested.

CHICAGO -- The father of a 5-year-old boy who accidentally shot himself in the hand in South Chicago neighborhood has been charged. This is the second time Kavan Collins has suffered a gunshot wound in his short life.

Police said Collins has a criminal history with the department.

The child was in his father's bedroom in their home in the 8100 block of South Coles Avenue just before 6:30 a.m. Wednesday, when police said he found the gun under a mattress and shot himself in the index finger.

Kavan was rushed to Comer Children's Hospital, where he was listed in good condition.

On June 28, 2016, Kavan was shot in the face by a stray bullet as he walked with his mother, brother and a family friend in the 6400-block of South Martin Luther King Drive around 9:10 p.m. Police and relatives said the group heard fireworks before they heard gunfire.

That bullet broke Kavan's jaw. He was transported in serious condition to Comer for treatment. He was only 4 years old at the time.

A 28-year-old woman was also shot in the head in that shooting, police said. She was lying in her bed inside her home nearby when a bullet came through the window and then through the wall. She was taken in good condition to Stroger Hospital.

Neither victim was the intended target, police said at the time.

That shooting happened in a part of Chicago's Woodlawn neighborhood known as the "O Block," a violent block that drives its nickname from the 2011 murder of 20-year-old Odee Perry.

The Sun-Times Media Wire contributed to this report. 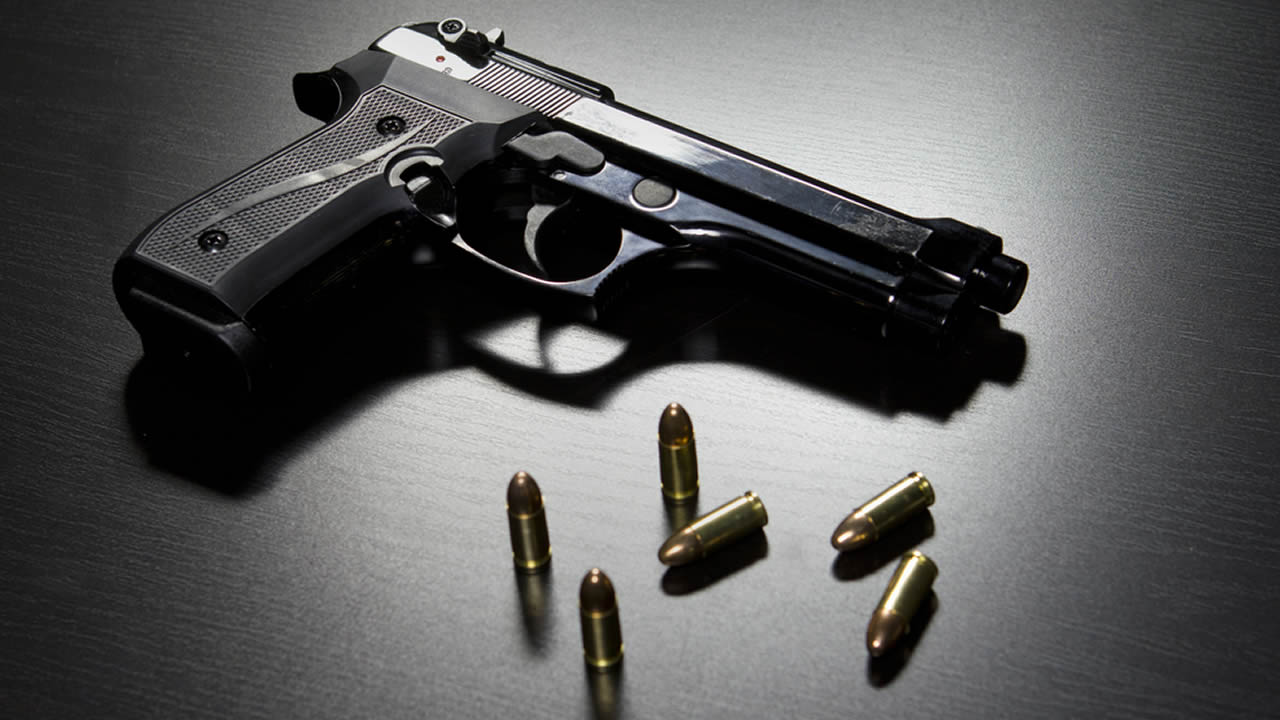