Mom outraged after 8-year-old with disabilities handcuffed by deputy 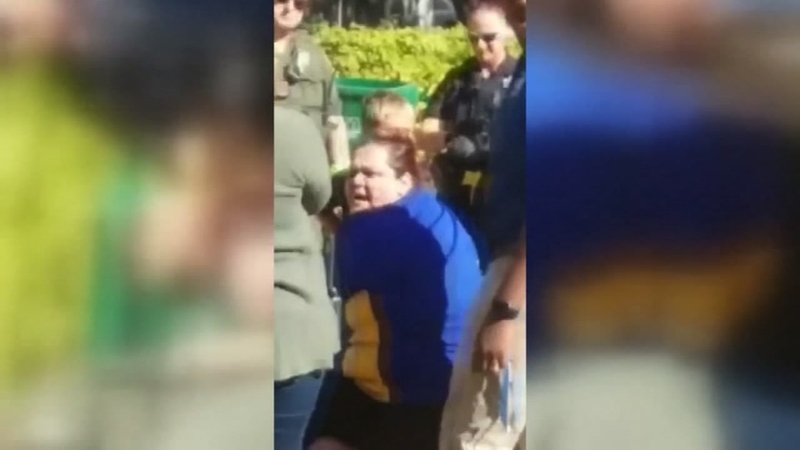 CHICO, Calif. -- A Chico woman is shocked after finding her 8-year-old son, who has mental disabilities, handcuffed when he walked away from school.

"I don't understand how a little boy can be in handcuffs," mom Meagan Ramey said.

On Thursday, the 8-year-old boy's mother says he wandered off from school due to his anti-social disorder.

Ramey says the school has a special protocol that they're supposed to follow when the boy leaves campus. But when officers saw the child, they said they were worried.

"I was torn up. It broke my heart. I started crying, and I'm going to start crying again," Ramey said.

Officers said they tried to detain him, but when he started scratching, they put him in handcuffs.

"When you are restraining somebody you are doing it so that they don't harm themselves. My heart goes out to all of the people there, but based on what I can see, their actions were motivated out of concern for this young man," sheriff Kory Honea said.