Detectives confirm that the Banning School District had conducted a background check on Mayer. However, his record was clean because he had never been arrested.
Report a correction or typo
Related topics:
banninglos angelesnorthridgelos angeles countyriverside countyarrestchildrenreligioncatholic schoolsexual misconductcatholic churchonline chatteenagersexual harassmentpriest
Copyright © 2021 KABC-TV. All Rights Reserved.
RELATED 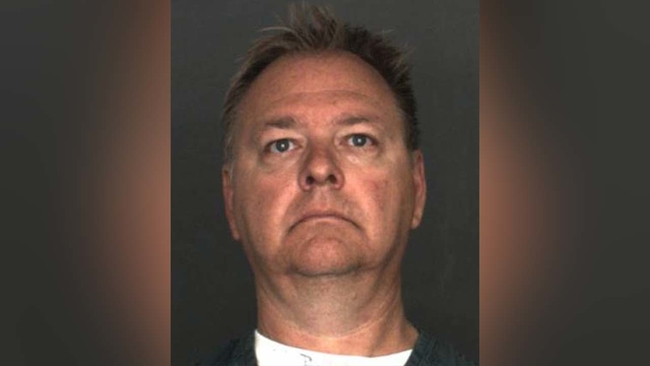