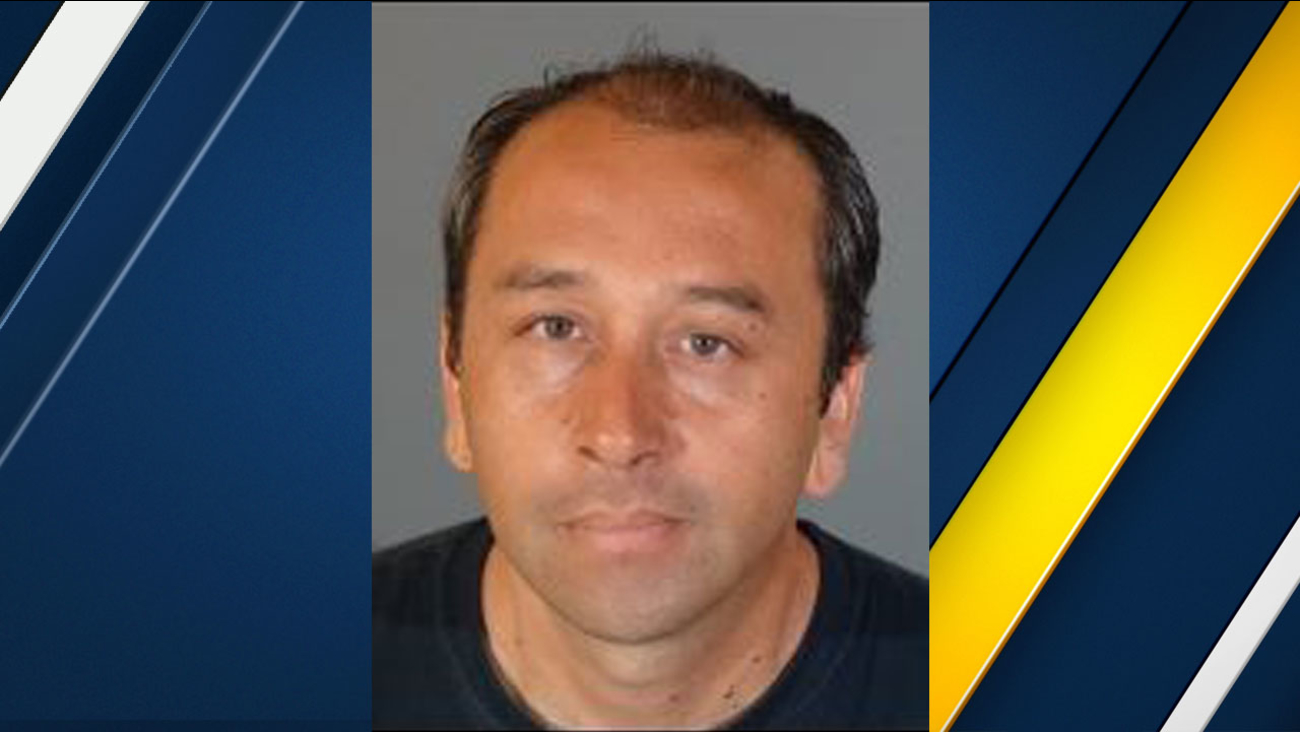 Richard Camarena, 45, of Claremont, is shown in a mugshot. (KABC)

LOS ANGELES (KABC) -- Authorities arrested a man Saturday suspected of molesting a child at the Puente Hills Mall in the City of Industry early in July.

Richard Camarena, 45, was arrested around 8:30 p.m. at a home in Claremont, according to Los Angeles County sheriff's officials. He was booked on suspicion of lewd acts with a child and is in jail in lieu of $100,000 bail.

Authorities said Camarena is suspected of entering a bathroom at the mall and inappropriately touching a young boy on July 8. The child reported the incident immediately after it happened. The sheriff's department asked the public for help identifying Camarena and received tips that eventually led to his arrest.

He is scheduled to be arraigned Tuesday at Pomona Municipal Court.