John Edward Zeretzke, 60, of Ventura is accused of coercing an underage female to produce child pornography, trying to entice another to send him sexually explicit images and of traveling to the Philippines with the intent of having sex with minors. Officials say he also twice received child pornography over the internet.

The victims were not from Southern California, officials said.

The U.S. Attorney's Office says if convicted of all charges, Zeretzke could face up to a maximum of life in federal prison.

Officials also confirmed that Zeretzke was investigated last year for an incident in which flutes that may have been contaminated with bodily fluids were distributed to children from various Orange County school districts. 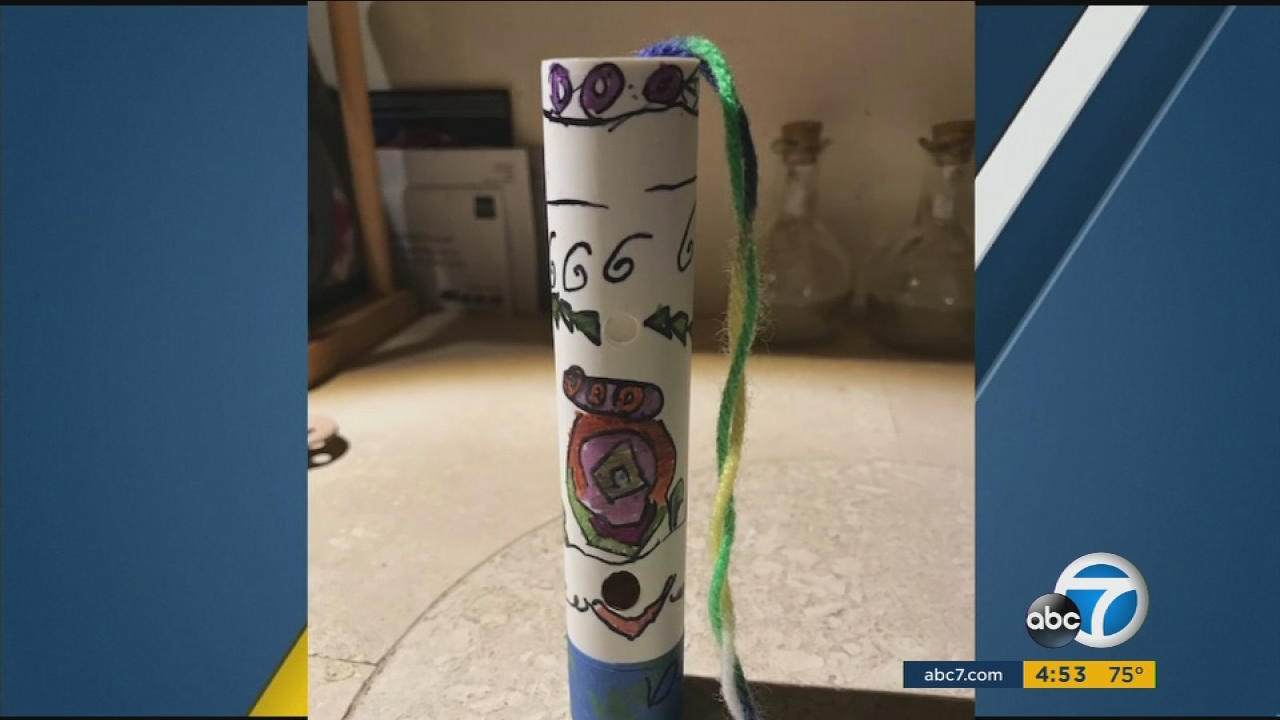