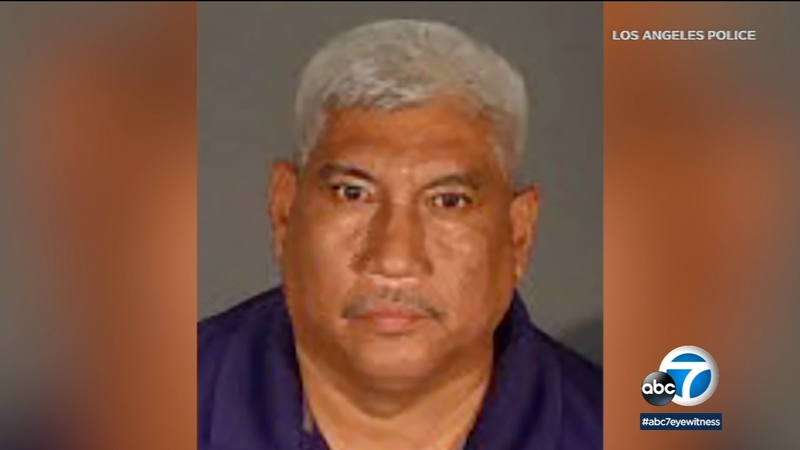 Alejandro Solano-Romero was taken into custody July 23 for crimes allegedly committed between 1998 and 2019 and was being held on $7 million bail, according to the Los Angeles Police Department. No other details were disclosed.


Solano-Romero, who worked as an electrician, has lived in multiple cities throughout California, but frequented Fresno and parts of northern California, police said.