The mother of the little boy who was abandoned Wednesday night at Union Station has been arrested, police said Thursday.

DOWNTOWN LOS ANGELES (KABC) -- The mother of the little boy who was abandoned Wednesday night at Union Station has been arrested, police said Thursday.

The child was discovered around 7 p.m. Wednesday. Witnesses told police that the child was with a then-unidentified woman at a crepe cafe at Union Station.

Witnesses told authorities that the woman was wearing black yoga pants, a hat and sunglasses. At some point, the woman picked up the two black bags she had with her and left, leaving the child alone.

Later Thursday, police said they had reunited the boy with family members - who were not the same as the woman who left him at Union Station.

They said the boy's biological mother was arrested after she was seen back at Union Station Thursday around 2 p.m.

Her name was not immediately released. Detectives were interviewing her and police say she could face charges including child abandonment or child neglect.

The boy did not communicate with police officers. At first, they thought he may have been deaf, but they later found that was not the case. A sign language interpreter unsuccessfully attempted to communicate with him. Police believe the child may have autism.

Adrienne Garrett, who was working at Union Station Wednesday night, said the child and the woman were seated at the crepe restaurant for about 30 minutes before the woman walked off. When a restaurant server approached the woman to ask her about leaving the child, the woman did not respond and just walked out of the front door.

Garrett said the child was playful and did not appear to be looking for the woman who walked away.

He was initially placed with Child Protective Services. LAPD said Thursday that after the community and media outlets spread the word about the boy, they were able to locate his family and reunite them.

LAPD said the investigation is ongoing. If you have any information regarding the child or his parents, you're urged to contact the LAPD Transit Services Division at (213) 922-1410. You can also call 1-877-LAPD-24-7. 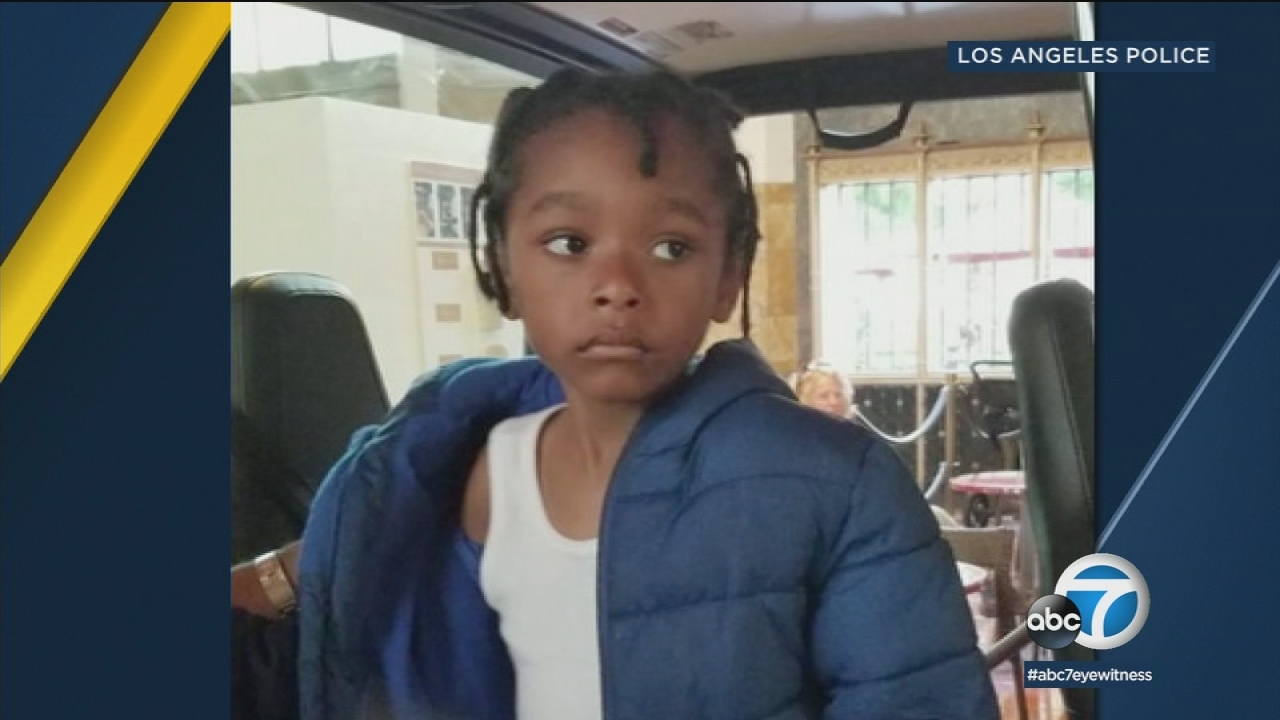