Arizona mother tells investigators she sang to her 3 young children as she suffocated them, police say 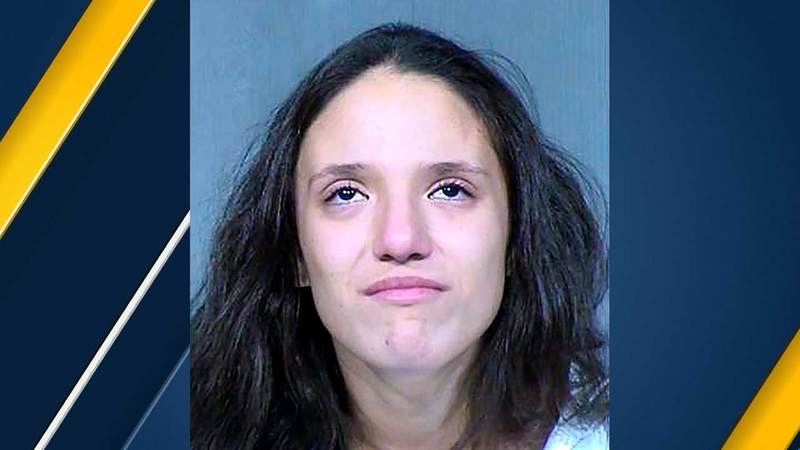 PHOENIX -- A woman arrested on suspicion of killing her three young children told investigators that she suffocated her son and two daughters with her hands, police said in court records.

Investigators say Rachel Henry told them that she thwarted an attempt by her 3-year-old son to protect his 1-year-old sister. The boy kicked and punched his mother and yelled for her to stop, but Henry chased him away, according to court records.

The records, released after the mother made her first court appearance Tuesday, said Henry, 22, acknowledged a methamphetamine addiction. It's unknown whether Henry, who is jailed on a $3 million bond on first-degree murder charges, has been appointed an attorney who can comment on her behalf.

Investigators say the 1-year-old girl was the first to be killed, followed by her 3-year-old brother, then their 7-month-old sister. "Rachel placed all of the children in a position on the living room couch as if they were napping," police wrote.

A relative who lives at the house called police late Monday.

Firefighters received a call from the home reporting a drowning. Relatives initially believed illness may have been a factor, but police said they were confident the mother killed the children.

Henry's family had recently moved to Arizona from Oklahoma.