The sister of one of the victims says they were walking home from a protest when the shooting happened.
KABC 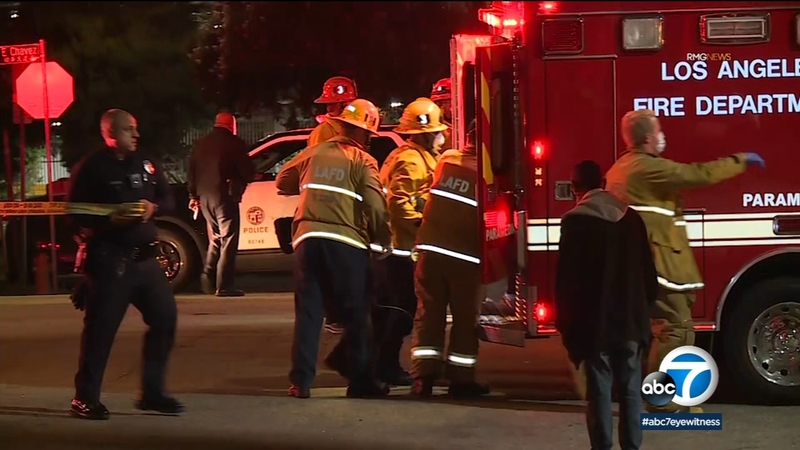 CHINATOWN, LOS ANGELES (KABC) -- A man was killed and another was wounded in a shooting in Chinatown Thursday night, police said.

Los Angeles police say the shooting occurred at about 10 p.m. near Grand and Cesar Chavez avenues when a vehicle drove by and shots were fired at the men.

A witness says her brother was one of the victims and that they were walking home from a demonstration when the shooting happened.

The victims were transported to a hospital where one of them died. The other victim is in stable condition.