KABC
By Tony Cabrera
IRVINE, Calif. (KABC) -- A Chinese national who lives in Irvine was sentenced Monday to 10 months in prison for what a U.S. attorney called the country's first case of "birth tourism." 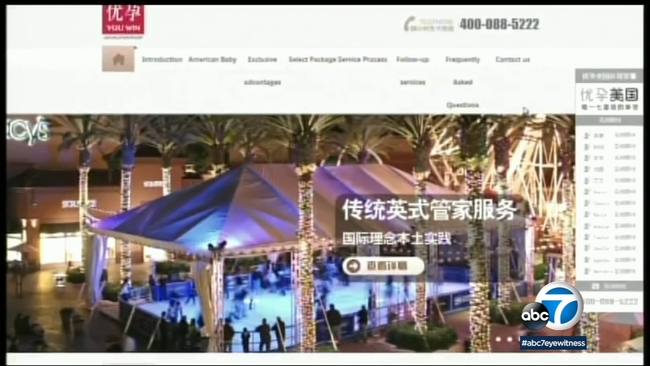 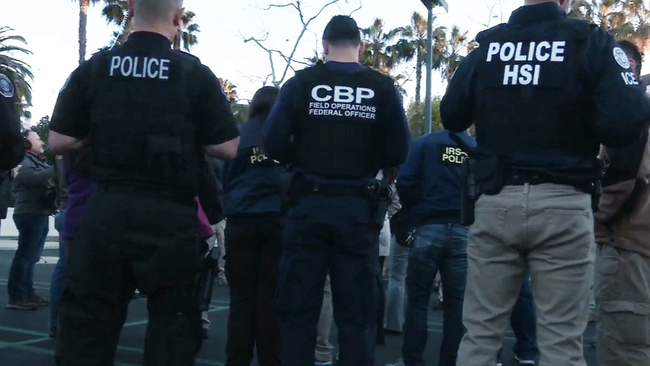