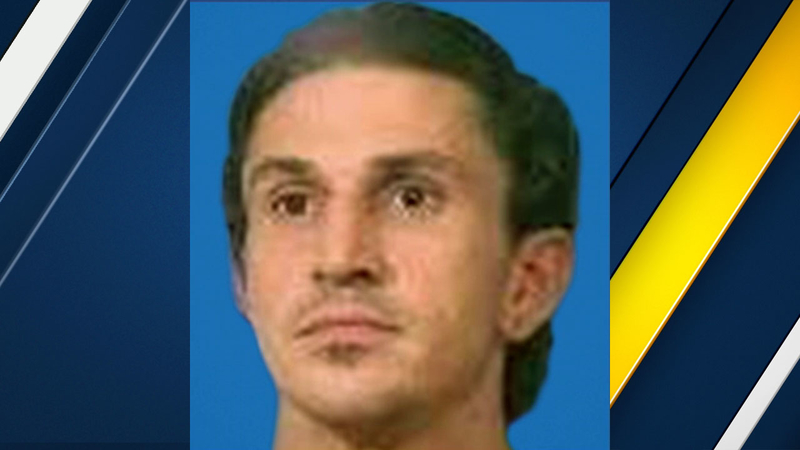 Sheriff's deputies took Michael Garrett into custody without incident shortly about 6 p.m. after he was spotted outside a Vons supermarket in Encinitas, according to the California Department of Corrections and Rehabilitation.

Chino police said Garrett, who had initially been in custody for grand theft auto and felony evading, escaped from the California Institution for Men in the 14900 block of Central Avenue.

At around 9:15 p.m. Sunday, it was discovered that Garrett was not accounted for during the evening inmate count. An emergency search was immediately conducted, and he was not found, according to Department of Corrections officials. Escape procedures were immediately activated, to include notification of local law enforcement.

CIM, which opened in 1941, houses approximately 3,400 minimum- and medium-security inmates.