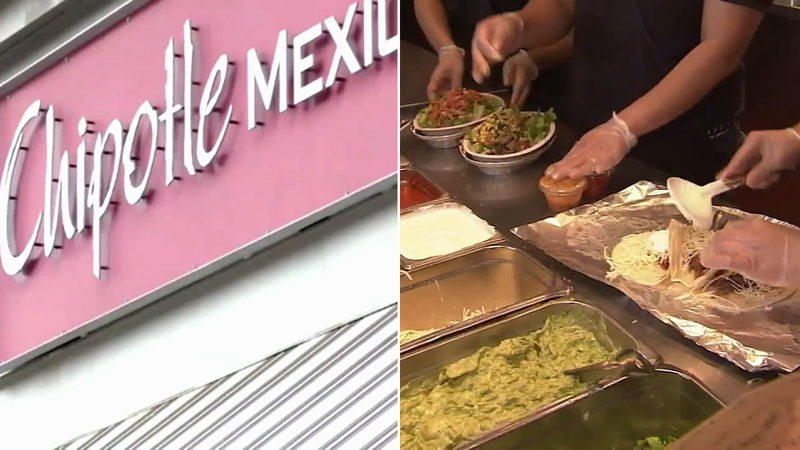 You can score free burritos during the NBA Finals thanks to Chipotle.

The fast-food chain is giving away up to $1 million worth of food during the Toronto Raptors and defending champion Golden State Warriors series.

Every time a principal play-by-play announcer, color commentator, or network sideline reporter mentions the word "free" during the official coverage of the best of seven series, Chipotle will be live tweeting a unique code good for the chance to win a free burrito or regularly priced entrée, according to a press release.

The promotion is limited to the first 20 on-air mentions of "free" per game.

During the first half of each game, 500 burritos will be given away. In the second half, it goes up to 1,000 burritos.