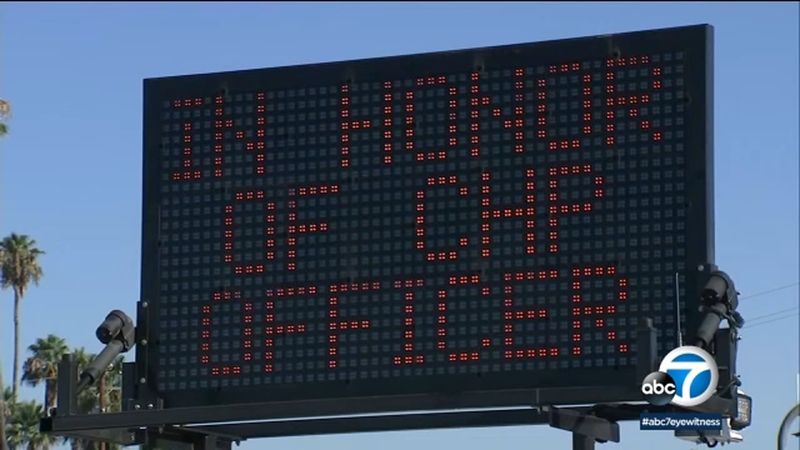 RIVERSIDE, Calif. (KABC) -- Fallen California Highway Patrol Officer Andre Moye Jr. is remembered as an officer with an easy smile by the men and women he worked alongside at the California Department of Transportation.

Officer Moye often worked alongside the road crews to ensure their safety.

"He was in this yard every week working with our crews and, even more recently, working on the overtime detail for the '60 Swarm'," said Caltrans spokeswoman Terri Kasinga.

Moye had worked for the Highway Patrol in Riverside since 2017.

On Monday, he was killed in the line of duty while trying to impound a truck when the driver grabbed a rifle and opened fire, authorities said. Two other CHP officers were also wounded in the shootout. Both are expected to recover.