"Because when you hurt my child, you hurt me."
KABC 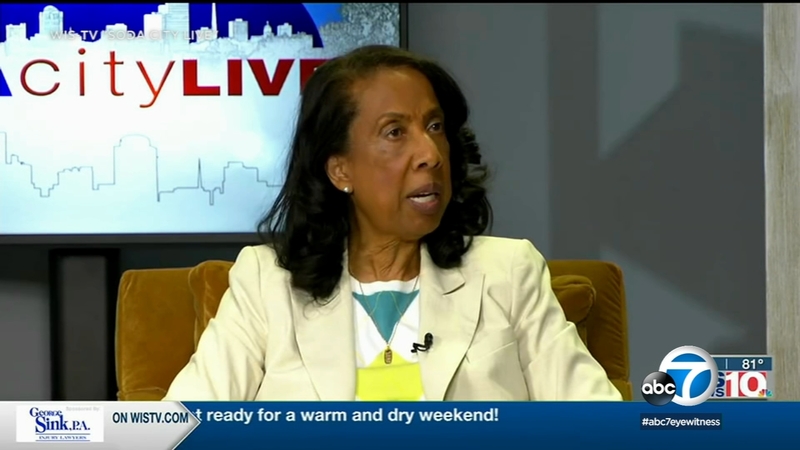 While comedian Chris Rock hasn't spoken out since being slapped by Will Smith at the Oscars, his mom had a few words to say.

Rose Rock: "When Will slapped Chris, he slapped all of us, but he really slapped me."

Rose Rock: "Because when you hurt my child, you hurt me."

Host: Do you think his (Will Smith) award should have been taken away?

Rose Rock: "I wouldn't take his award away, and I don't see any good way they could have taken him out without disrupting. So I'm really, really proud of the way Chris handled it."

Rose Rock appeared on a TV show called Soda City Live on WIS-TV in her home state of South Carolina.

She said Will Smith never actually apologized to her son, suggesting he never personally reached out.

The Academy of Motion Picture Arts and Sciences has decided Will Smith will be banned from attending any Academy events or programs, including future Oscars, for 10 years.

Smith resigned from the Academy of Motion Picture Arts and Sciences in early April as he faced discipline over the slap.

Days later, the Academy banned Smith from attending any Academy events or programs, including future Oscars, for 10 years.