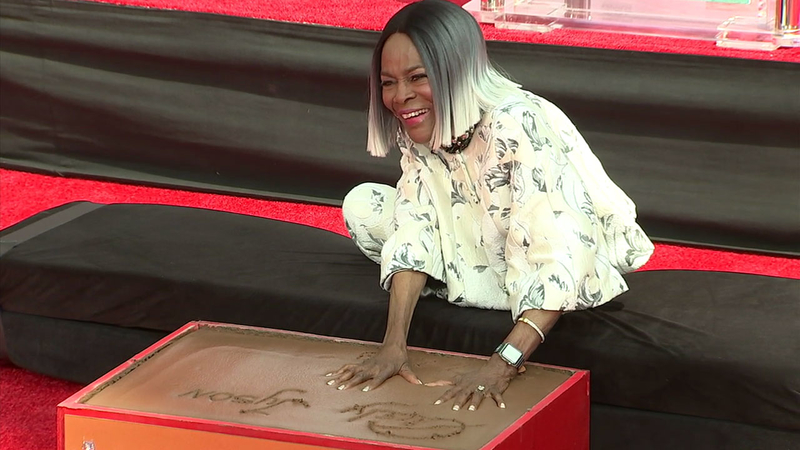 Tyson said many years ago before becoming a well-known actress, she marveled at pictures of the hands and footprints of stars at the theatre.

"Never dreaming that one day I would be asked to do the same," she said during her ceremony.

While standing next to friend actor-director Tyler Perry and gazing at the concrete, Tyson got a bit emotional.

Tyson has had a more than 60-year, award-winning career as an actress staring in hits such as the mini-series "Roots," "The Help," and much more. She said she never waived from pursuing her destiny.

"To come to this moment only because I believed that he was going to direct me," she said.

Tyson debuted in several of Tyler Perry's movies including "Diary of a Mad Black Woman." Perry said he has and will always honor her.

"To this very moment, her having her hands and name immortalized forever here at this theatre. I can tell you this right now - I think she's going to outlive this concrete, just so you know," he said.