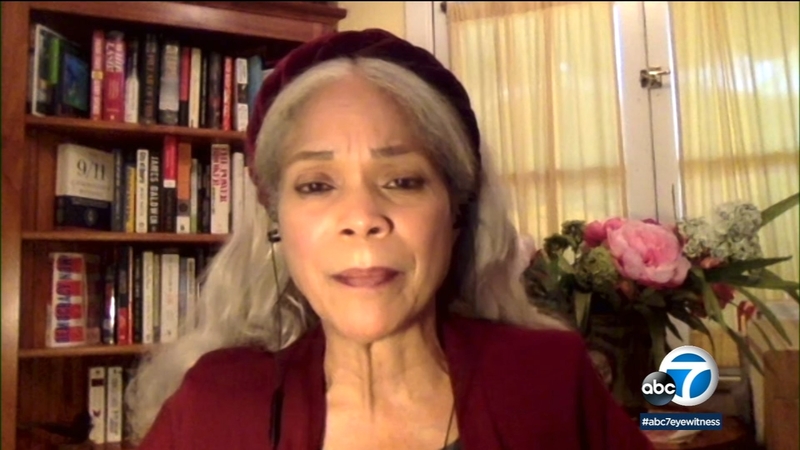 LOS ANGELES (KABC) -- Attorney Connie Rice is a Los Angeles-based civil rights activist who co-founded the nonprofit Advancement Project. She has sued the Los Angeles Police Department as well as worked collaboratively with the agency to institute reforms and change its culture.

The jury's finding of Chuavin's guilt in the death of George Floyd was a step but there is still much work to be done to fix policing in the United States, Rice says.

It took barely more than a day of deliberations, then just minutes for the verdicts to be read before Chauvin was handcuffed and taken to prison.

"I think it's a very important day. The verdict does give a little bit of accountability, but it really isn't going to change the physics of American policing in our inner cities," Rice told Eyewitness News.

She says policing has to be reformed so that encounters with officers do not leave unarmed people dead. She also advocates for prosecutors to not rely on mass incarceration and lengthy terms for nonviolent crimes.

"There's a long road to go," Rice said. "One verdict is not going to change all that. But one verdict can bring a very, very wounded family a litte bit of accountability. But justice is still a long way away."

To hear more of Rice's thoughts about policing reforms needed in this country, please watch the video above.