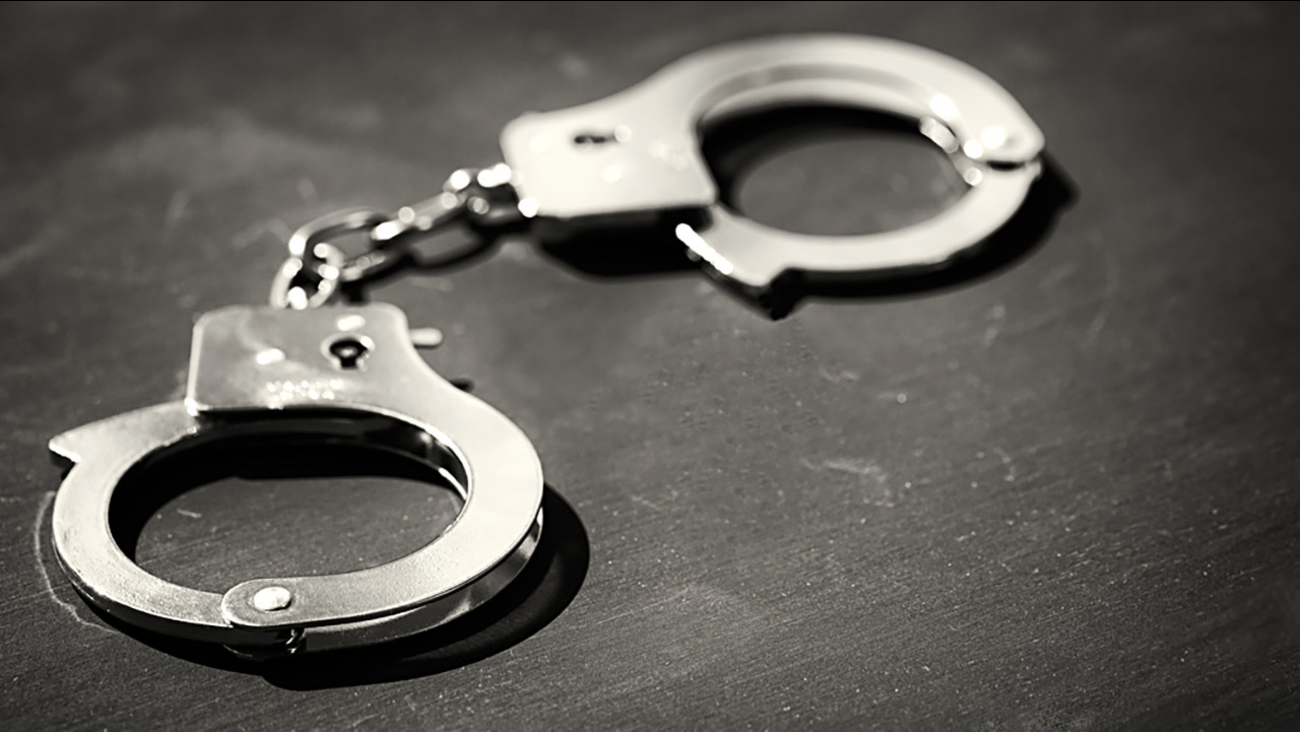 A Whittier man is facing a kidnapping charge after abducting the mother of his two children Saturday. (file photo)

CLAREMONT, Calif. (KABC) -- Authorities have charged a Whittier man with kidnapping the mother of his two children on Saturday morning.

Julian Rene Delayo, 41, is also facing charges of assault with a deadly weapon, obstruction of justice and criminal threats after he fled the scene of an alleged battery with the 28-year-old victim, officials said.

Police responded to the 700 block of West San Jose Avenue in Claremont at approximately 1:30 a.m. regarding a possible battery when they were informed by family members that the suspect had fled the scene with the woman.

Authorities were able to track them down at the suspect's home in Whittier, where a perimeter was established.

The suspect managed to flee again, but was discovered hiding in a nearby backyard shortly before 9 a.m., according to the Claremont Police Department.