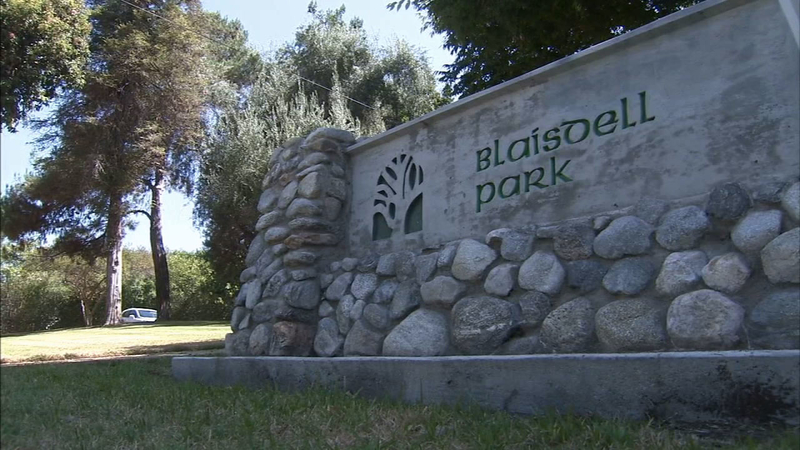 CLAREMONT, Calif. (KABC) -- A woman who was jogging at Blaisdell Park in Claremont fought off a man who sexually assaulted her Monday morning.

Authorities say the victim was jogging in the 400 block of S. College Avenue at about 7 a.m. when a man approached her from behind, pushed her to the ground and sexually assaulted her.

The victim, who identified herself as "Murphy," fought off the man, and he fled the scene.

Murphy says it all happened in a matter of moments.

"I was just running, listening to my headphones and someone from behind me, who I didn't see, put their arms around me and knocked me into the grass," she said.

When the suspect began pulling her pants down, she knew it was serious.

Murphy's speaking out because she wants to empower others to defend themselves. She says she still plans to jog around the area, but hopes other joggers will hear her story and learn something from it.

"It's up to you, don't play possum, don't go limp, fight back, because you're the only one who's going to save you in time," she said.

The suspect was described as a Hispanic man, 20 to 30 years old, about 6 feet tall, 200 pounds, with brown hair, brown eyes and a light mustache.

He was last seen wearing tan pants, a red and white baseball-type shirt and a flannel shirt wrapped around his head.