RANCHO CUCAMONGA, Calif. (KABC) -- Police believe a 24-year-old man arrested Tuesday in connection with a sexual assault in Claremont is linked to a similar attack in Rancho Cucamonga.

Anyone with information regarding this incident is urged to contact the Rancho Cucamonga Police Department (909) 477-2800. 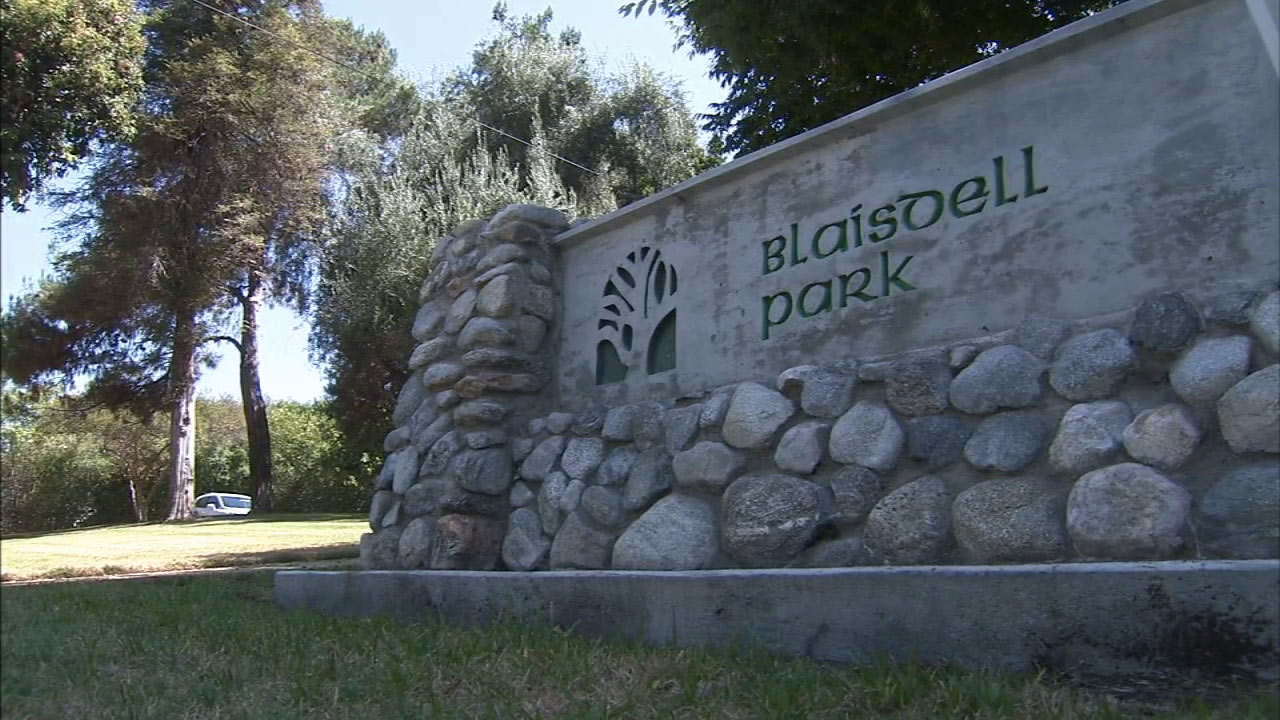