LOS ANGELES (KABC) -- All charges have been dropped against a man who was allegedly beaten unconscious by Los Angeles police officers during his arrest last month.

The attorney for 22-year-old Clinton Alford Jr. said Alford was face down, trying to surrender on October 16 when he was kicked in the head repeatedly.

He was initially arrested on drug charges and for resisting arrest.

The final charge was dropped on Friday.

Alford has filed a federal civil rights lawsuit. According to the lawsuit, he was riding his bicycle home shortly after noon when an officer tried to stop him. He said he got scared and ran away.

Alford said he was chased down by officers, who used a Taser on him. Alford said that he wasn't resisting arrest, but he was kicked so forcefully that he blacked out and lost a filling.

A store's surveillance camera captured the incident, but the video has not been released.

The officers involved are on paid leave while an investigation continues.

LAPD Chief Charlie Beck said in a statement last month that he's "extremely concerned about this particular use of force." 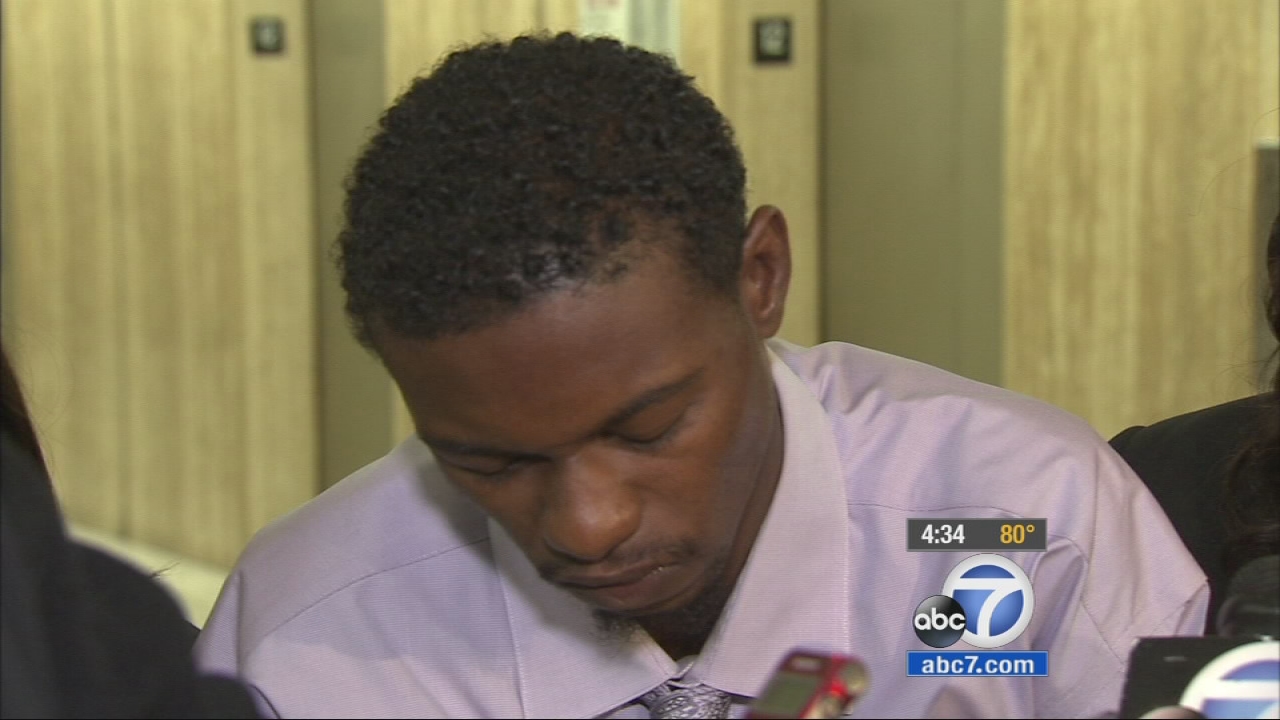 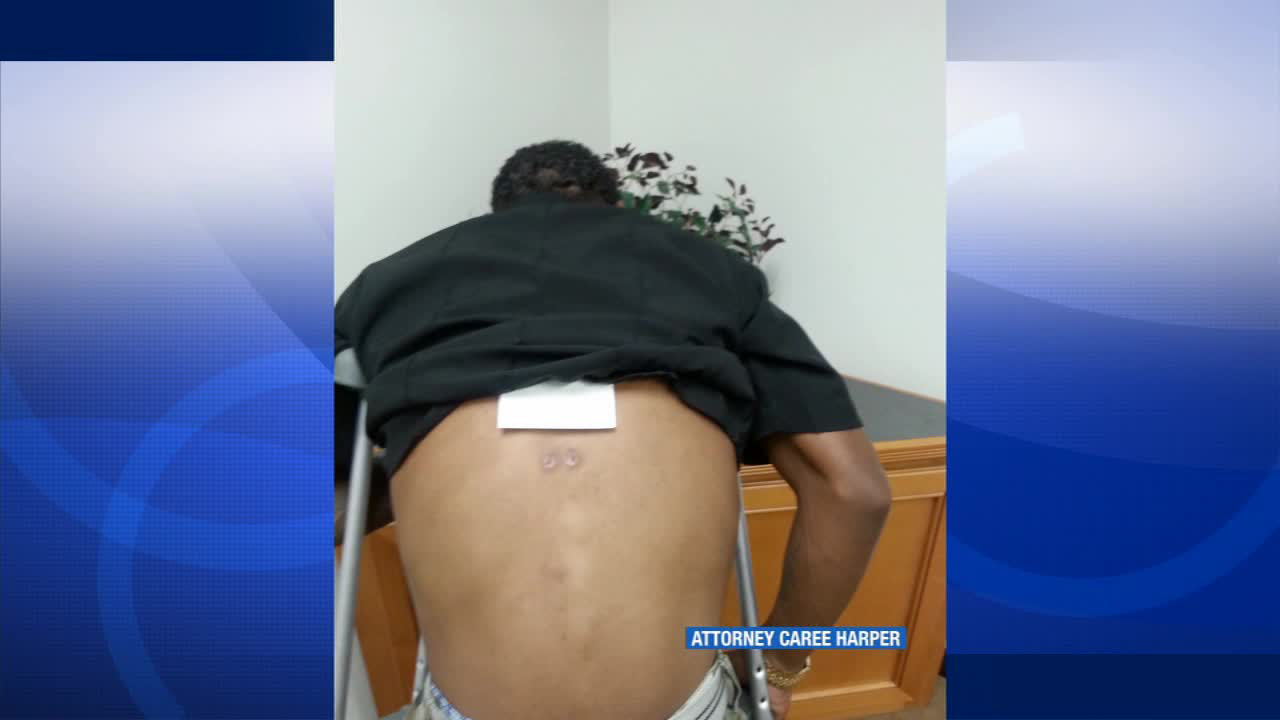