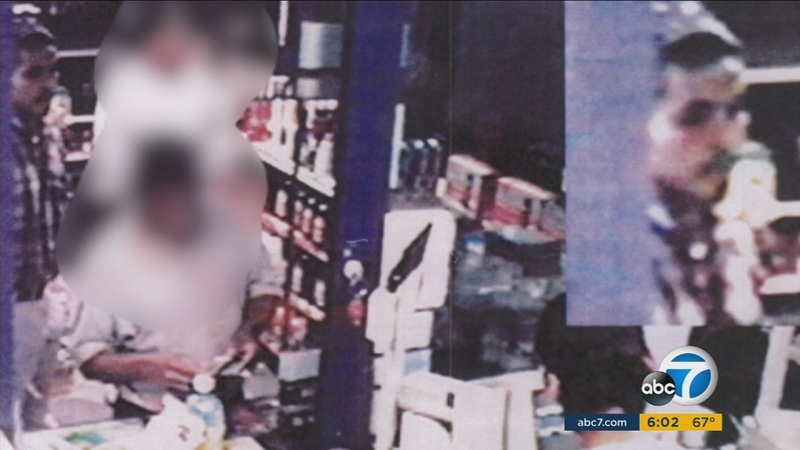 SANTA ANA, Calif. (KABC) -- During their arraignment in Santa Ana, Jose Plascencia and Ismael Salgado keep their heads down as they faced multiple felony counts in the alleged kidnap and sexual assault of an 11-year-old girl in 1999.

Public defenders for both entered not guilty pleas on their behalf. A judge denied requests from both attorneys to reduce the $1 million bail by half.

"We vehemently dispute these charges so we'll wait and see. So he's not guilty at this point in time, and we intend to fight this case vigorously," Orange County public defender Frank Bittar said, who represents Salgado.

One escaped and the men allegedly took the other girl to the parking lots of two schools, where they repeatedly raped her. The girl eventually got away.

The case went cold with only a gas station surveillance photo until this year, when a detective ran DNA from the scene through a database.

"Two different suspects, one a named suspect and one a DNA match for an unnamed suspect," Santa Ana police Cpl. Anthony Bertagna said.

Officers arrested and extradited Salgado from Chicago and Plascencia from Arizona this week. Attorneys for both men said that they intend to fight these charges.

"He's lived here for about 34 years in Southern California, mainly in Santa Ana, they had plenty of time to reach out and investigate this case," Bittar said.