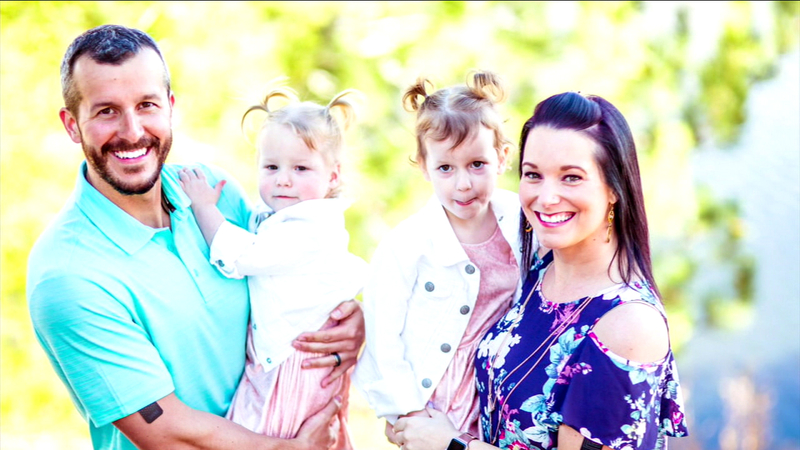 FREDERICK, Colo. (KABC) -- Colorado father Christopher Watts, who has been accused of killing his pregnant wife and two young daughters, has been charged in the case.

Authorities in Colorado were expected to release an affidavit sometime Monday explaining why investigators believe Watts killed his family.

Atkinson said she felt something was off and called police.
Atkison spoke exclusively with Good Morning America, saying things almost seemed too perfect.

MORE: Friend who says she was the last to see Shanann alive knew something was 'seriously wrong'
EMBED More News Videos

Nickole Atkinson believes she was the last person to see her friend alive, before she and her two daughters were found dead three days later.