New details were revealed about the grandmother accused of going on a deadly stabbing rampage against her own family.

COLTON, Calif. (KABC) -- A woman was apprehended one day after she allegedly killed one of her grandchildren and critically injured her adult daughter and a second grandchild in a triple stabbing in Colton, authorities announced Tuesday.

County sheriff's deputies found Nicole Darrington-Clark, 43, sleeping in her car at about 4:15 a.m. at Waterman Avenue and Ninth Street in San Bernardino, the Colton Police Department said. She was taken into custody without incident.

"It's still too early in the investigation, we're not too sure what she's been doing since she's been on the run since yesterday morning," said police Cpl. Ray Mendez.

The grandmother was booked on charges of murder and attempted murder. She was being held on $1 million bail.

The arrest stemmed from an incident that was reported around 9:10 a.m. Monday when a "hysterical" 911 caller said her mother had stabbed her and the caller's two young children in the 1400 block of Santo Antonio Drive, police said.

Officers responded to an apartment where the suspect and victims apparently lived together, investigators said.

In an interview, neighbor Tim Hill recalled seeing the injured woman in the immediate aftermath of the incident.

"I jumped up and opened my door, and I see her flying down the stairs, covered in blood," Hill said. "Her mother (was) two steps behind her with a knife in her hand, just, like, trying to finish the job off."

Hill said he then entered the family's apartment and found the 18-month-old victim.

"I looked and I seen literally at least six stab marks on the child's back," he said. "The child was sitting there, lifeless. It was the worst thing I've ever seen."

Damani's 5-year-old sister was found hiding in a closet with stab wounds. She and her mother were initially transported to a hospital in critical condition. Their conditions were later upgraded to stable and they are both expected to survive.

According to authorities, the alleged murder weapon has not been recovered.

Police said the suspect is mentally ill. She was convicted of attempted murder after trying to kill two family members more than two years ago. She served her sentence at Patton State Hospital in San Bernardino County.

A GoFundMe page has been created to raise money for the family: https://www.gofundme.com/glorias-and-lala 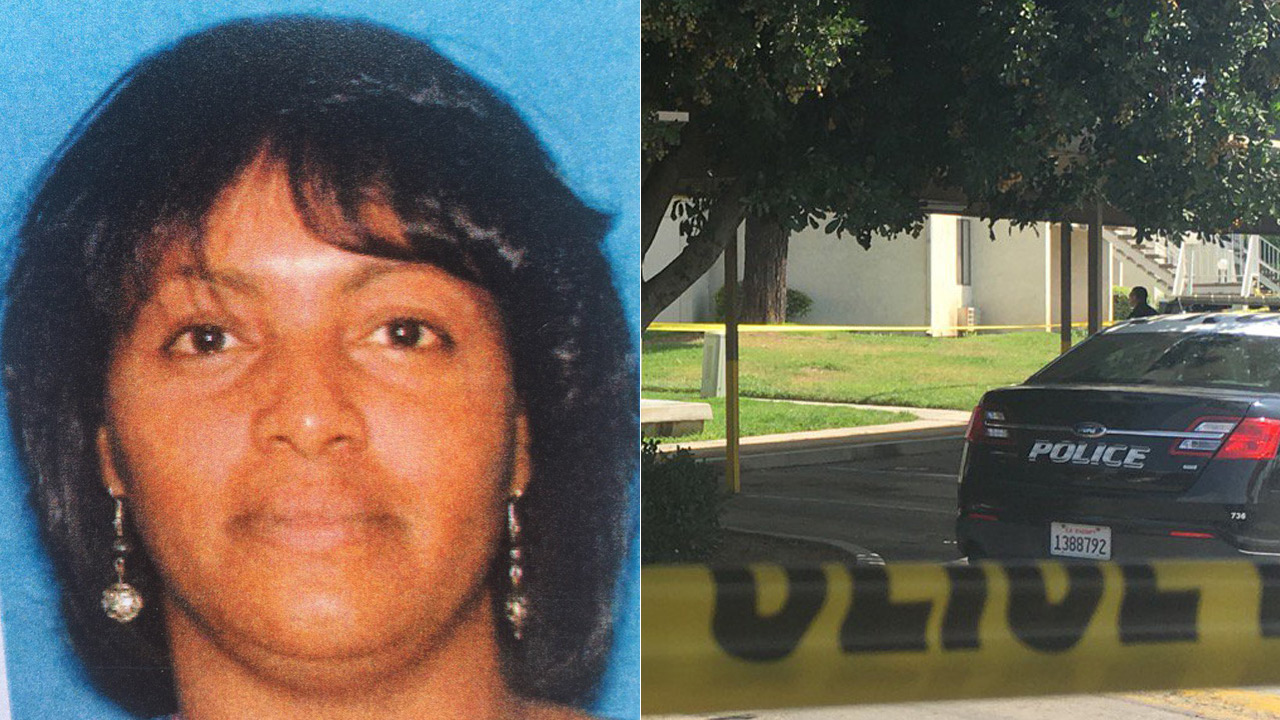