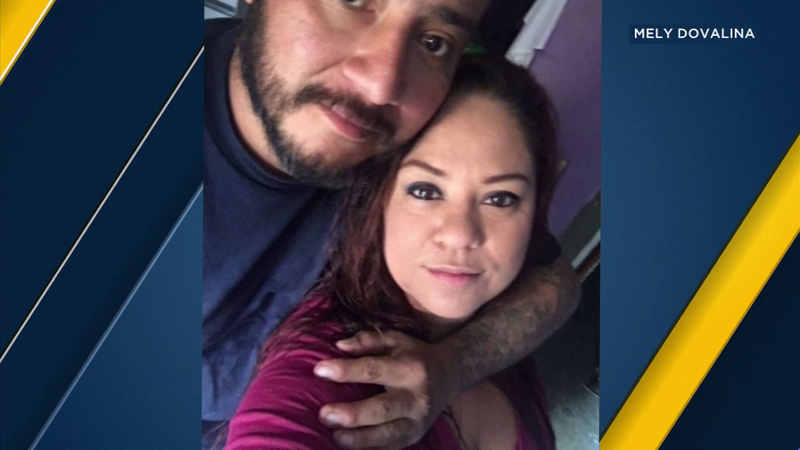 COLTON, Calif. (KABC) -- An armed man is dead following an officer-involved shooting in Colton Saturday, according to the San Bernardino Sheriff's Department.

The shooting occurred shortly after noon in the area of Christobal Lane and San Bernardino Avenue, Colton police said.

Although police had been called in the past on prior incidents involving the same man, authorities said this time, he was armed with a knife.

Sheriff's officials said it all started when Colton officers responded to a call for service at a residence in the 1900 Block of West De Anza. A family member reported that the man was off his medication and out of control.

While in route, officers learned that man had armed himself with a kitchen knife and had left the location on foot, sheriff's officials said. It was when officers found the man near Christobal Lane and San Bernardino Avenue that the man was given several commands to drop the knife. He failed to follow orders and the officer-involved shooting occurred, officials said.

Family members told Eyewitness News the victim was Mario Guevara, who was bipolar.

They said Guevara was off of his medication and needed to get to a hospital. They added that Guevara was a loving person who would never harm anybody and simply wanted to get help.

The man's girlfriend said she had spoken with him shortly before the incident, and one of the last things he told her was that he wanted to go buy a Christmas tree.