If you meet certain guidelines, you could be eligible for free tax preparation from two IRS programs.

WASHINGTON -- If you're a veteran who received a disability severance payment between 1991 and 2016, you could be owed a hefty tax refund.

During that time period, the Department of Defense apparently withheld taxes on disability severance payments that should not have been taxed. After that issue was brought to light, Congress passed the Combat-Injured Veterans Tax Fairness Act of 2016, which instructed the DOD to make good and notify those who are owed money.

Impacted veterans should expect to receive a letter in the mail from the DOD detailing their options in the coming weeks.

Though the statute of limitations for filing a 1040X is generally three years from the original filing date, the Combat-Injured Veterans Tax Fairness Act affords veterans one year from when they receive the DOD's letter to file their return.

The office of Sen. Mark Warner (D-Va.) said in 2016 that the taxes were withheld "due to the limitations of DOD's automated payment system." More than 133,000 veterans could have been impacted if they didn't catch the error at the time they originally filed.

According to the National Veterans Legal Services Program, which originally publicized the error, the government owes veterans a collective $78 million. The organization said on social media that it is in the process of working with a law firm to compile a guide of tax advice for impacted veterans. 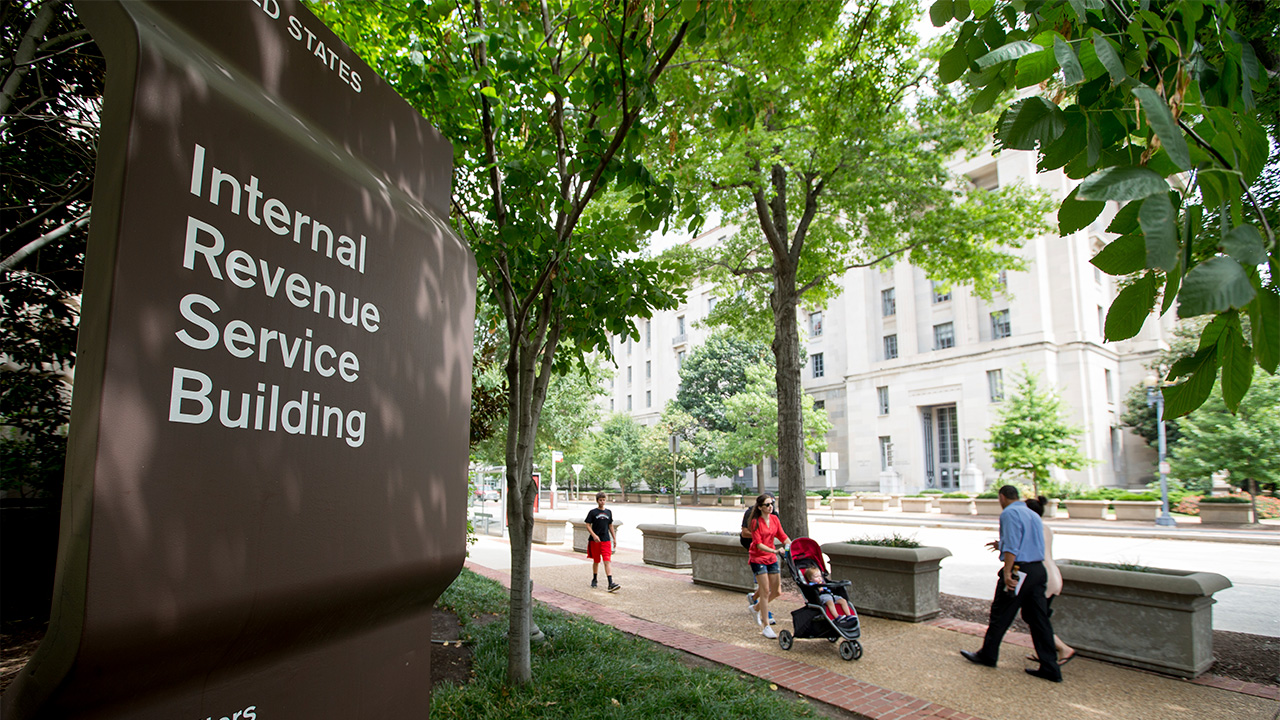 Free tax preparation? You could qualify for these IRS programs 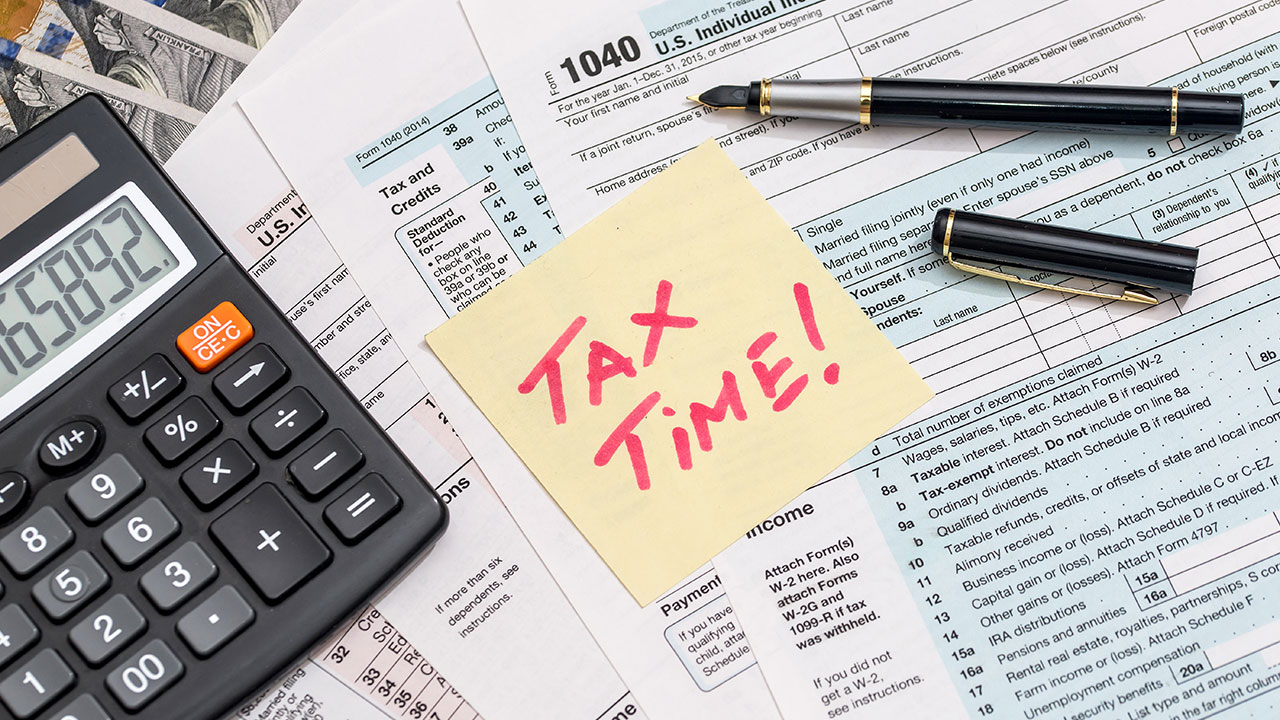